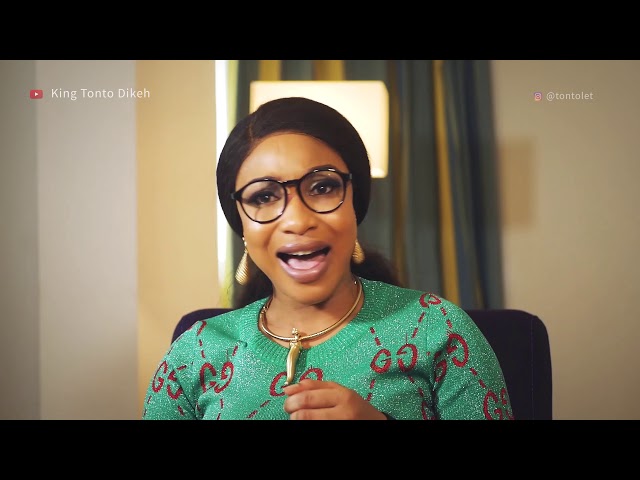 Actress Tonto Dikeh was outraged last night and went all out to swear with all manner of things because, according to her, Instablog9ja reposted an incomplete version of the post she shared, thereby distorting her message.

It all started when Tonto took to Instagram last night to say that she saved a lot of 40seconds men who are no longer dying in silence but now taking treatment because she spoke about the ‘ailment’.

After sharing the post, Instablog9ja reposted it on their platform which provoked Tonto who accused them of reposting an incomplete version of her post

Below are the fire and brimstone she swore to bring down on the handlers of the platform.