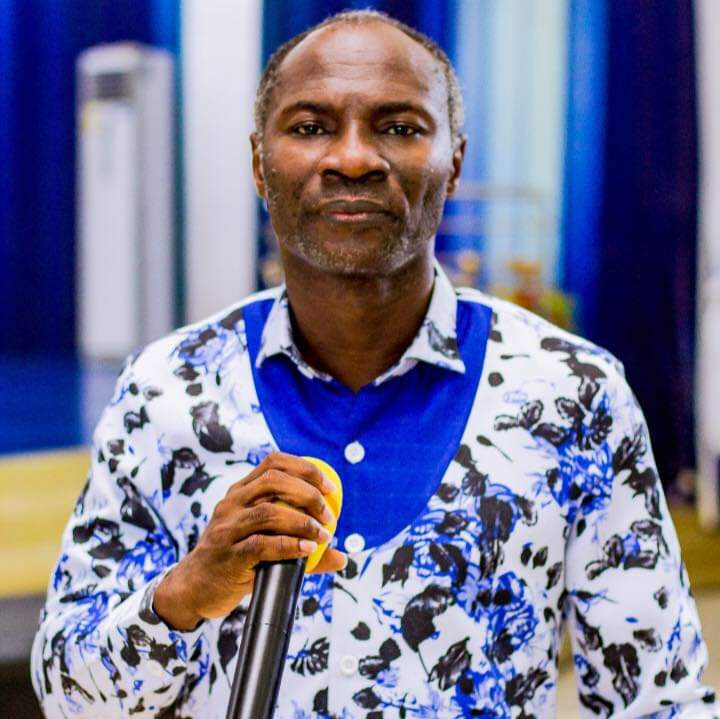 The Ghanaian cleric suffered a backlash after his prophecy about England winning Euro 2020 failed to come to pass. He had also prophesied that Brazil would win the Copa America trophy but it failed as Brazil lost to Argentina.

Preciously, Kobi had prophesied that Donald Trump and John Mahama would win their reelection campaign, but the prophecies never came to pass.

Kobi also disclosed that his prophecy about Accra Hearts of Oak winning the Ghana Premier League came to pass.

“When I prophesy about football and you want it to come to pass, don’t use God’s words for betting. The prophecy will fail, God’s word is not for betting. God is laughing at some people.

“Don’t fight for me, all you can do it promote me because I am his agent. If God sent me and you don’t understand, face God.”