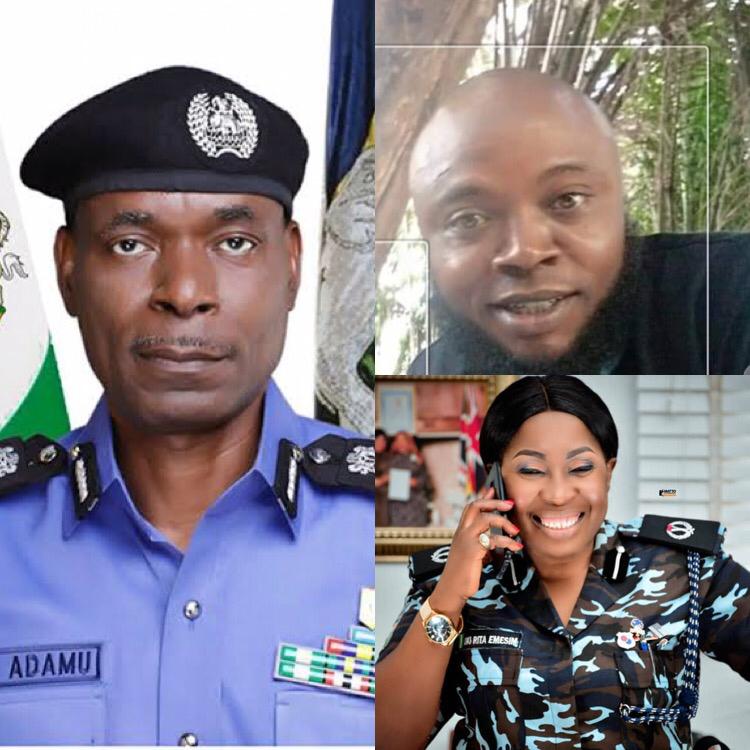 The Auchi Area Commander of the Nigerian Police Force, Oki Rita Emesim is being dragged and accused as one of the major force encouraging the huge violence and attacks being perpetrated by sponsored agents of the opposition in the state against those they feel are not working with and for them.

According the her accusers, a prime suspect amongst the gang who attacked a chieftain of the Peoples Democratic Party (PDP) in Edo North, Isa Ja Usman and some members of the party recently in Auchi, who also was arrested on Tuesday has alleged been let off the hook by the Auchi Area Commandant as even the intervention of the Commissioner of Police in the state, Kokumo Johnson has not done well to help the situation.

Further investigations reveal that the suspect, one Salami Abibu was allegedly picked up on Tuesday, the 8th and handed over to the Divisional Police Officer, DPO in Agbede Police Station, CSP O. Iredia but within 24hrs, the DPO allegedly handed him over to the Auchi Area Command headed by Ms. Oki Rita Emesim, on her request, and in turn, released him without recourse to the allegations raised against him by both Mr. Isa Ja Usman and members of the PDP in Edo North.

The release of the suspect, Salami Abibu by the Auchi Police Area Commander has created tension in Edo North, its surrounding communities and the family members of the victims of the attack have vowed to ensure that the matter is not swept under the carpet as has always been the case, and they are using this medium to call on the Inspector General of Police, Mr. Muhammed Adamu to use his good office to intervene on the matter to safeguard the live of Isa Ja Usman, members of the PDP in Edo North and that of the surrounding communities in the area.

Speaking to “Precious Eze’s Blog”, Mr. Usman says that his live and that of his family members are in serious danger, including members of his party with the release of Salami Abibu by the Auchi Area Commander, Ms. Oki Rita Emesim, who is going about threatening and terrorizing the entire zone, promising to deal with anyone in the PDP who is supporting the candidacy of Governor Godwin Obaseki in the area.

The Inspector General of Police, Muhammed Adamu is therefore asked to move in quickly to festal the loss of lives and properties of members of the PDP in Edo North whose only crime against those on the loose for their lives is asking for their Governor, Godwin Obaseki to be reelected for second, which does not in anyway, impede on their own rights of choice for whoever they support.