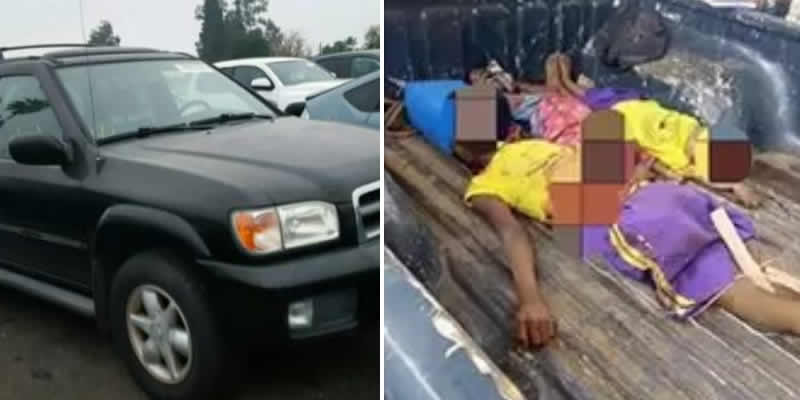 Police in Anambra State have arrested the driver who rammed into school children on Monday, in Oba, Idemili South Local Government Area of State.

The Oba Divisional Police Officer, Ifeanyi Abanaofor, confirmed to newsmen that the driver has been arrested.

He said,” The injured were about 10 and they have been taken to various hospitals for medical attention.

“The driver of the ill-fated vehicle, Mr. Chibuzor Elebo, has been arrested,” the DPO stated.

An eyewitness attributed the crash to the recklessness of the driver, who was said to be driving a Pathfinder while answering telephone calls when the incident occurred.

“He lost control and veered off his lane into the other lane before ramming into the kids, killing three instantly, while the 4th one died at the hospital,” the source stated.

According to reports, two of the deceased pupils were siblings.