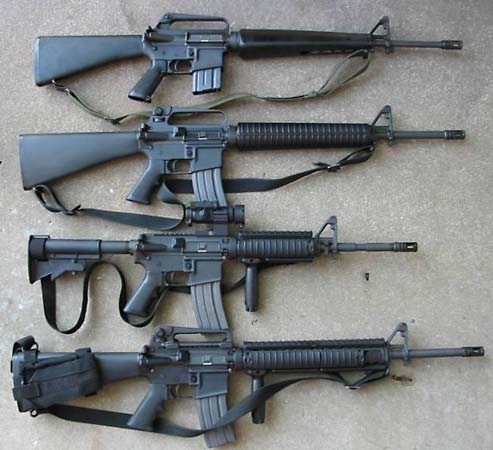 Fidelis Nwansa, a resident pastor of the Christ Holy Church, Asaba, has been arrested by the Delta State police command over alleged illegal possession of six rifles.

Onome Onovwakpoyeya, the command spokesperson who confirmed the news on Thursday, said the rifles were discovered on the church premises.

Onovwakpoyeya disclosed that upon his arrest, the pastor claimed that he belonged to a local vigilante group in Anambra and was using the rifles to protect his church.

According to him, the command has since commenced an investigation to establish the purpose of the firearms.

“Our men arrested the pastor and recovered six rifles. The police also nab the head of the vigilante identified as Freeman,” Onovwakpoyeya said.

“The six rifles were discovered in an uncompleted building within the premises of the church in Asaba.

“Upon his arrest, the pastor claimed that he belongs to a vigilante group in Anambra and that he was using the guns to protect his church.

“However, we are investigating the matter to ascertain the genuineness of the man.”

Hafiz Inuwa, the state commissioner of police, also said the pastor’s arrest was made by the force during a mop-up operation.

“Some people from across the Niger have started or are bringing in vigilantes and criminals to Delta State in the name of providing security for churches and hotels, forgetting the fact that it is illegal to do that, because a vigilante from another state cannot come and operate in this state,” he said.

“Secondly, they are carrying sophisticated firearms. There is every indication that once they bring these people, they are also engaged in criminality. So, we have recovered six pump action rifles.”