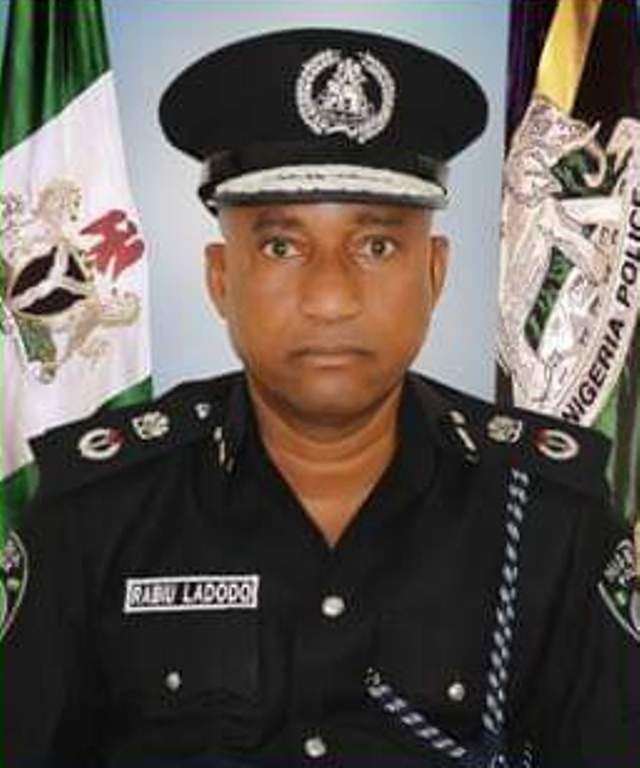 A relentless police crackdown on students residing in hostels at Umuoma, Umuerim and Umuokomochi communities, near Owerri, is forcing students to flee their hostels.

The three communities are in the Owerri West Local Government Area of Imo, which is home to several tertiary institutions.

The police are said to have turned the hostels into goldmines, allegedly extorting money from `captured’ students and owners of students’ hostels after each raid.

The development is said to have been affecting businesses adversely in the communities with many students seeking abode elsewhere to avoid being arrested by the rampaging police operatives, “who always come in mufti attires’’.

NAN learnt that students of the Federal Polytechnic, Nekede are planning to embark on a peaceful demonstration to get government to rein in on the police authorities in Nekede communities.

Speaking in an interview with NAN at Nekede on Sunday, a cross-section of the students said that policemen had made life unbearable for students residing in hostels in the town.

A final year student in the Department of Civil Engineering at the Federal Polytechnic, Nekede, Mr Nkem Ubani, lamented “incessant harassment of students in the communities.’’

He said that the situation had become increasingly unbearable. “We are worried over incessant police arrests at our various hostels without reason. Each time the policemen arrest students, they take money from them and set them free.

“The police authorities should look into the activities of their men in Nekede to prevent an imminent breakdown of law and order because it has reached crisis point.

“They are extorting students, hurting them and ruining businesses of innocent people making their living in the communities.

“I don’t want to mention the name of my hostel. I live in Umuoma and I have been a victim of police arrest severally. Each time they arrested me, they demanded money for me to secure my release.

“Nekede is not the only community having students’ hostels in Nigeria. “Why has the police descended on this community over the years? Are they saying that every student in Nekede is a criminal?

“How many of such criminals have they tried over the years and for what offences? Let them make their findings public.’’

Ubani affirmed that students in the communities were planning to stage a protest to the office of the rector of the polytechnic and to the Police Divisional Headquarters at Ihiagwa, to voice their frustrations.

Another student, Mr Kelvin Osondu, lamented also that policemen in the Ihiagwa division had turned students into their `ATM` with allegations each time that the students were suspected criminals.

“Yes we have some bad boys around but our problem is that each time the police want to arrest anyone, they will use the opportunity to raid the area and arrest innocent students.

“Why I get worried is that for all the arrests they make, they have never prosecuted any student because most of the arrests are unjust and illegal. So we are mobilizing for a peaceful demonstration,’’ he stated.

A caretaker at one of the hostels in Umuerim community, Mrs Blessing Iweajunwa, confirmed the incessant arrests of students in Nekede communities.

She, however, told the police not to victimize innocent students in their bid to arrest suspected criminals.

“Am the lawyer, managing Fairland Hostel in Umuerim community. Since I took over management of the hostel, policemen have been coming to make unwarranted arrests. I think the police authorities should caution their men,” she said.

Speaking on the development, the Chief Security of Nekede Polytechnic, Mr Kunle Ade, told NAN that the rector and other management staff had earlier met with the Divisional Police Officer (DPO) of the area on the issue.

“He said that authorities of the institution would be on the alert on the planned protest of the students over extortions by the police.

“But the issue is that we have a lot of bad boys, who claim to be students but they are not. Remember that when police want to arrest such people they will raid the area.

“But the good thing now is that we have a new DPO who does not detain or collect money from any student proven to be innocent after arrest,” Ade said.

The Police Public Relations Officer, SP. Orlando Ikeoku, said that students were entitle to peaceful demonstrations. He, however, described the allegations of extortion and incessant harassment by policemen in Nekede communities as baseless.

Ikeoku conceded, however, that innocent people could be arrested during police raids, explaining that “when such people are identified they will be released unconditionally while offenders will be prosecuted’’.

The spokesman said that the new Commissioner of Police in Imo, Mr Rabiu Ladodo, would never shade erring officers. He advised students to report cases of extortions, harassments and unlawful arrests to the police authorities in the state.