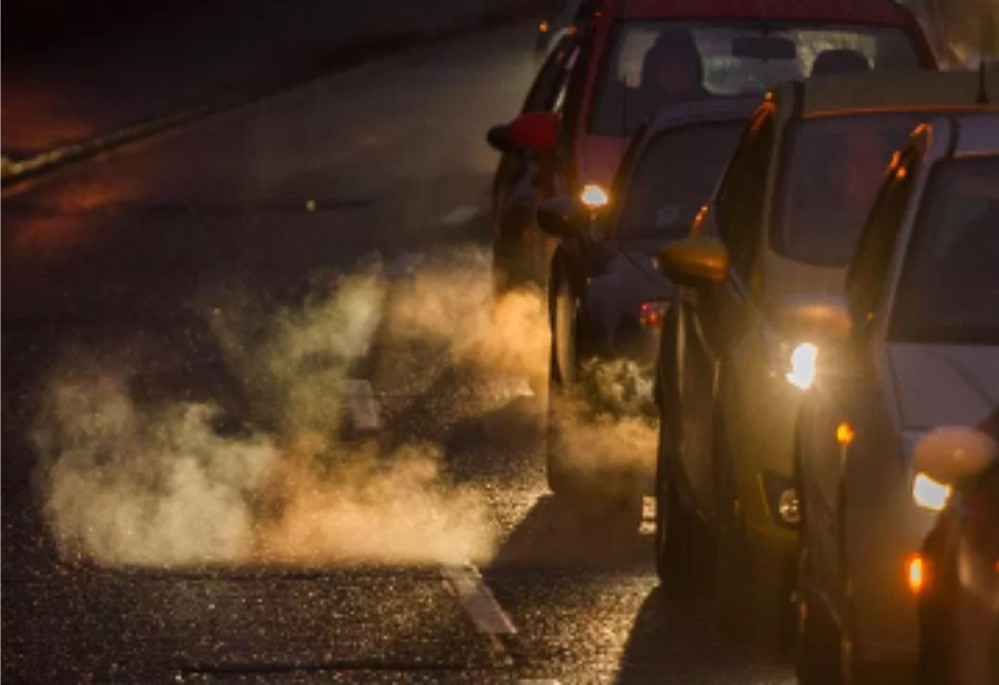 Research has shown that toddlers who are exposed to higher levels pollution in the womb took longer to develop key communication skills and movements.

The kids also failed to demonstrate problem solving abilities and a sense of social awareness until a later age.

Researchers analysed data on 5,825 kids, who were tested every four to six months from the age of eight months to three years.

It included noting if they could perform certain tasks such as saying “mama”, putting items in a box, and hugging a cuddly toy.

The tests varied each time to ensure they were age appropriate but covered communication, movement, social skills and problem solving.

The researchers from the University of California also recorded pollution at the youngsters’ home address and nursery and mums’ workplace.

Children living within a third of a mile of a main road were twice as likely to fail a communication test as those living more than half a mile away.

Exposure to a high level of ultrafine particles before birth raised the risk of failing any of the tests by up to 2.7 per cent.

And high exposure to ozone in infancy increased the risk of failing the whole assessment by up 17.7 per cent.

It is believed these toxins pass into the blood stream and into the brain, where they can impair mental development.