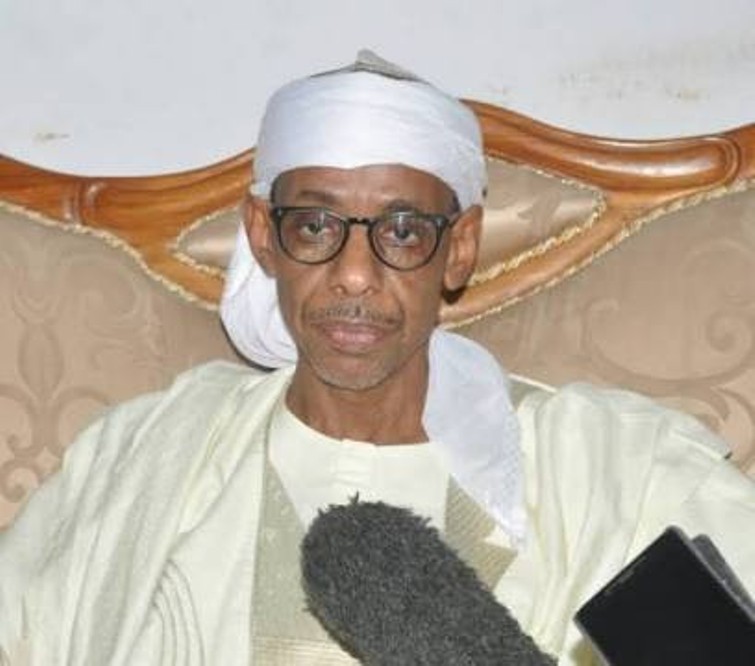 Baba-Ahmed, the spokesperson of the Northern Elders Forum (NEF), has said that President Muhammadu Buhari is a “disappointment” to the north and has advised Northerners to choose carefully who to vote for during the 2023 general elections.

He made the comment while speaking with journalists in Kaduna on Saturday, January 15.

Baba-Ahmed said President Buhari promised to secure the country and grow the economy but he has disappointed the region by failing to do so.

“Northerners were told that if Buhari becomes president, the country would be secured; he will fight corruption; the economy will improve. But now, we are worse. This is not propaganda; it is not fiction. It is a fact on the ground,” he said.

“Millions of internally-displaced people (IDP) camp in the north-west, where Buhari comes from as a result of the deadly activities of bandits, but the government is refusing to admit it.

“They are refusing to accommodate this view and consider the fact that we have IDPs.

“This is not the Nigeria that we voted [to have under] President Buhari, so he is a disappointment and that is why we are calling on Nigerians, particularly, northerners, to be very careful; don’t repeat the same mistake again.

“Choose a northerner if you want, but please make sure he is the best among those that are available, including candidates from the south.” he said