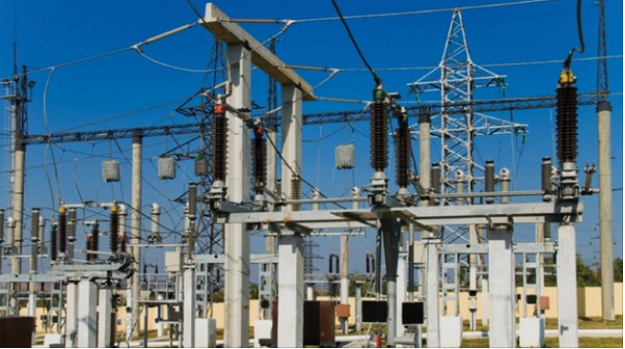 “My bill indicated that I used 605 units in November and they charged N14,000 as against N6,500 for September where I used the same units. They are charging me for what I did not consume because during the day, I spend most of my time in my shop. I only use the electricity at night at home. I have a prepaid meter in the shop and I don’t spend more than N2,000 in a whole month.So how come I am not staying at home and I am being asked to pay N14,000. I am here in their office, demanding an explanation.” a resident said

Reacting to the complains by the residents, the YEDC Maiduguri Business Manager, said

“These complaints may be as a result of the commissioning of the 330kV transmission line which now supplies electricity 24 hours. On the average, we now supply electricity in the town for a minimum of 22 hours in a day, which simply implies that the consumption of energy by residents in the state have multiplied or even tripled itself.

“We took a simple study from our prepaid meters users and we found out that the people that usually came to buy unit of N2,000 or N3,000 in a month now have to spend N15,000 or N20,000 because of their energy usage. One thing we notice about the consumers is that they waste energy. People have this habit of leaving their lights on even in the afternoon.

“Go to some super markets or filling stations, you will see more than 200 bulbs on in the afternoon. So the more you load you use the more energy you consume.”