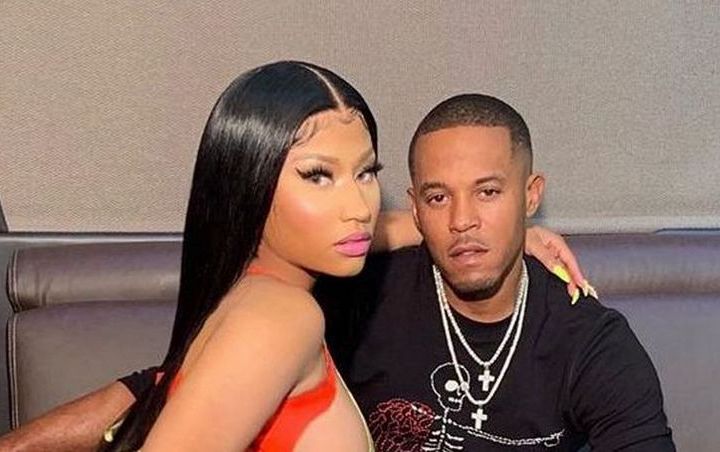 American rap superstar, Nicki Minaj has given birth to her first baby.

TMZ reports that the rap queen and her husband Kenneth Petty welcomed their new bundle of joy in Los Angeles on Wednesday, September.

However, Nicki has not revealed the baby’s gender or name.

Nicki first announced her pregnancy in July with a several sultry maternity photos.

“Love. Marriage. Baby carriage. Overflowing with excitement & gratitude,” she captioned one picture. “Thank you all for the well wishes.”

Although Nicki and Kenneth have been childhood friend, they only started dating publicly back in December of 2018 and filed for a marriage license the following August.

They got married in October.