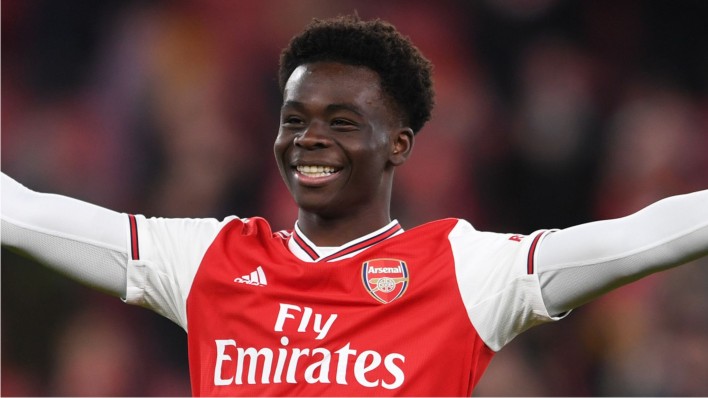 The decision of English Nigerian footballer, Bukayo Saka to play for England, is still generating reactions among Nigerians who hoped that the young Arsenal winger will play for Nigeria’s Super Eagles.

Saka who was born in Ealing, Greater London to Nigerian parents has represented England at under-16, under-17, under-18, under-19 and under-21 level.

In May 2018, Saka was included in the England under-17 squad as the country hosted the 2018 UEFA European Under-17 Championship.

On 1 October 2020, Saka was called up to play for the England senior squad for the first time, ahead of their matches against Wales, Belgium and Denmark.

Read the interesting argument below.