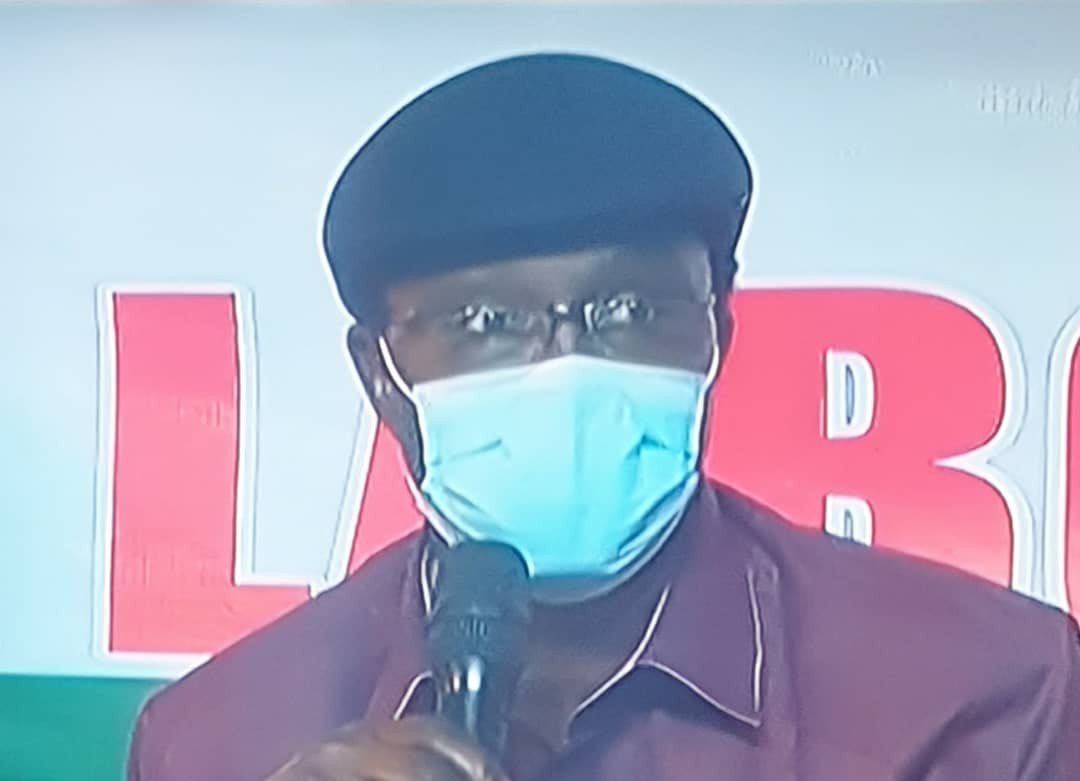 The Nigeria Labour Congress, NLC, has issued a two-week ultimatum to the federal government to reverse the recent hike in electricity tariff and the pump price of petrol or face a nationwide strike.

Labour issued the ultimatum after its Central Working Committee meeting which held for several hours in Abuja on Wednesday, September 16.

In a communiqué read by NLC President, Ayuba Wabba, the body said the ultimatum takes immediate effect, warning that at the end of its expiration on September 28, it would mobilize its members nationwide for civil unrest.

”The Central Working Committee has resolved to issue a two-weeks ultimatum to the Federal government to reverse its decision or face industrial action and peaceful assembly.” Wabba said.

Also on September 1, the Nigerian Electricity Regulatory Commission (NERC) directed the various electricity distribution companies in the country to begin the implementation of the new electricity tariff regime which will see Nigerians paying more for electricity.