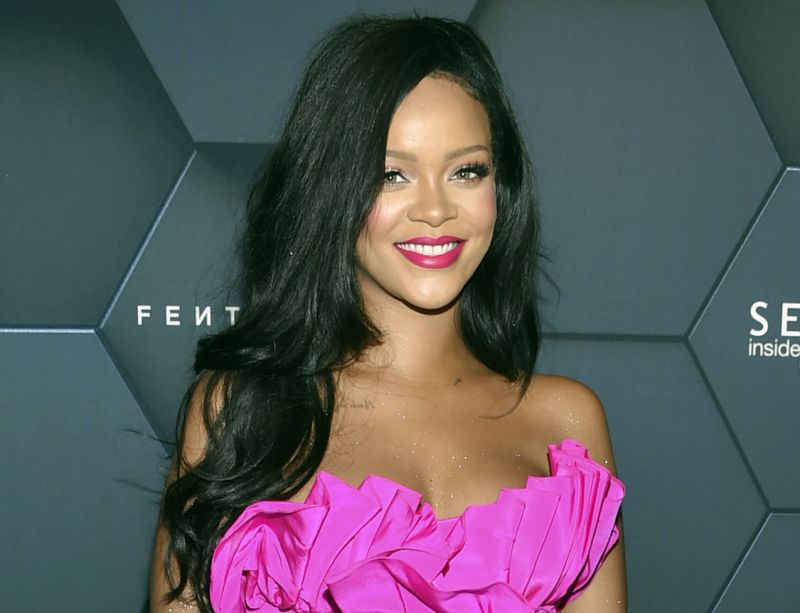 Rihanna has been named the world’s richest female musician ahead of legendary singers, Celine Dion, Madonna and Beyonce. This is coming just days after her mentor, Jay-Z was named the first rapper to become a billionaire.

Rihanna is estimated to be worth $600 million to be followed by fellow music superstars as Madonna ($570 million), Celine Dion ($450 million) and Beyoncé ($400 million).

She was able to secure number one spot by not focusing only in her music sales or concert proceeds, but rather her savvy move into fashion and partnership with French luxury goods giant LVMH.

Their collaboration on Fenty Beauty which was launched in September 2017 at LVMH-owned Sephora was an out-of-the-box success, with the brand racking up a reported $100 million in sales in just its first few weeks.

She has also taken great strides to be inclusive with the Fenty Beauty offerings, releasing 40 different shades of foundation in what one analyst told the magazine was a potential shock to the traditional beauty system.

After just 15 months in business, Fenty Beauty has reportedly racked up $570 million in sales, with the business worth an estimated $3 billion for LVMH, which owns a reported 50% of the company to Rihanna’s estimated 15%, a figure her team would not confirm. She is also the first black woman to head up a major Parisian luxury house.