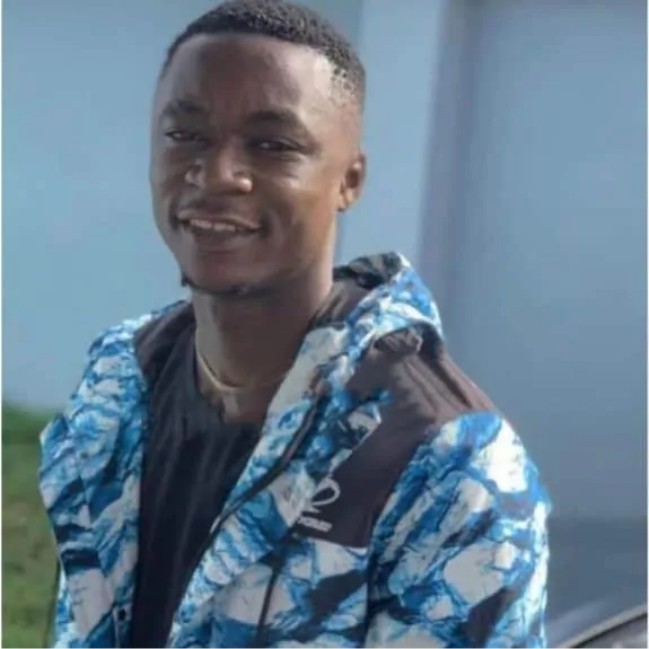 The Commissioner of Police in Rivers State, Joseph Mukan has ordered the arrest of Sergeant Isaiah Ben and four other policemen who were involved in the shooting 20-year-old singer in Port Harcourt.

In a statement released by the police, the Police Public Relations Officer in the state, SP Nnamdi Omoni confirmed that the officers were arrested on orders of the CP.

Omoni said the DPO of Elelewon, CSP Chima Nnaji has arrested and transferred the sergeant and four police officers from Anti-kidnapping involved in the incident to state Criminal Investigation Department, CID for further investigation.

“The leader of the Anti-Kidnapping Unit on patrol along Elelenwo took one Daniel Ikeaguchi with Sergeant Isaiah Ben attached to 35 PMF Jigawa but on guard duty at an Estate in Elelenwo, who allegedly shot the deceased, to the Elelenwo Police Station.

“On the receipt of the report, the Divisional Police Officer, CSP Chima Nnaji, immediately ordered that the boy who was bleeding be taken to the Hospital, but he eventually died and was deposited at the UPTH Mortuary.

”The DPO after his preliminary Investigation transferred the Sergeant and the four policemen from Anti-Kidnapping to the State CID for further Investigation. They are still being interrogated,” he said.

Meanwhile, the family of deceased is calling for Justice after he was shot to death by a police officer guarding a supermarket at Elelewon last Saturday when he and his of his friend were being chased by the police officers.

The elder sister to the deceased, Maureen Ikeagwuchi in live radio programme monitored in Port Harcourt called on the Police authority to ensure the matter is not swept under the carpet.

She said the family would do everything within the ambit of the Law to ensure justice is done.