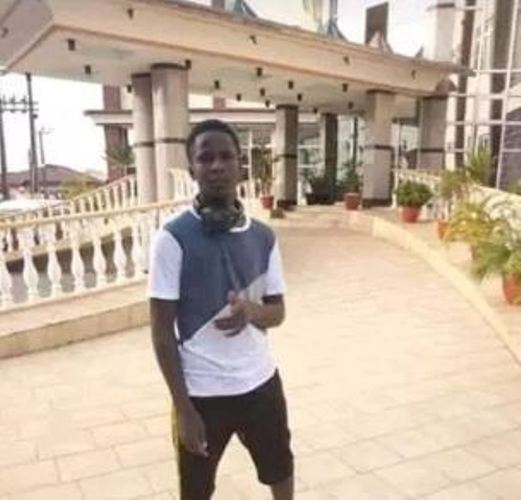 In another report of a case of depression leading to suicide, 17-year-old lad, Amos Ibrahim has taken his own life in Jos, the Plateau state capital, by consuming a deadly insecticide.

According to reports trailing his death, the young man took Sniper after failing the 2019 Joint admissions and Matriculation Board exams which he wrote at Aptech center in Sangotedo, Lagos.

He was last seen online on WhatsApp at around 10pm on Tuesday night.

Narrating the incident, one of his friends shared the story below.