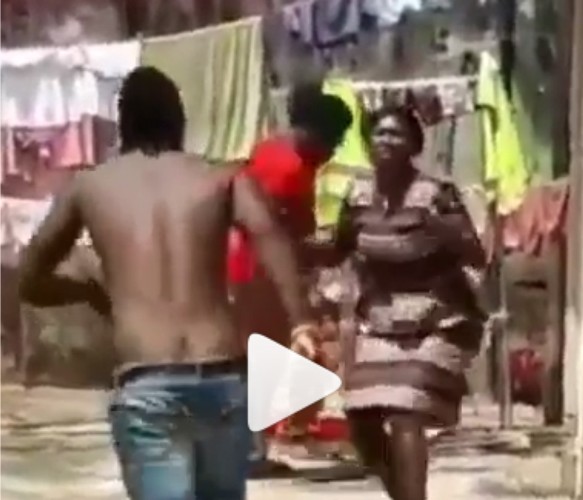 A video of a man from Edo state speaking angrily to members of his family is making the rounds on social media. The man had reportedly lived in Europe for the past 13 years and recently returned home.

While in Europe, he was said to be sending money to his family members in Nigeria for them to help him build a house. He came back home recently and to his surprise, no house was built. His family members had been deceiving him.

While on rampage, he said he was a drug pusher for 13 years and couldn’t believe the money he had made through years of the illicit business was squandered by his family.

Watch a video of him speaking angrily below.