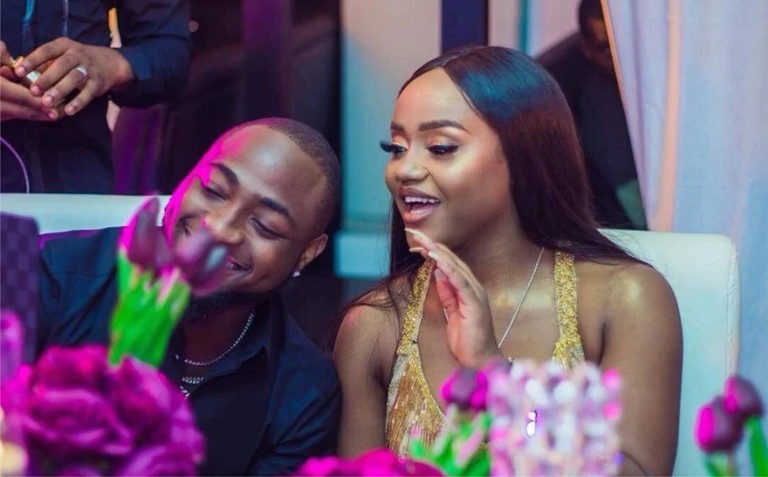 Davido’s manager, Asa Asika said: “Cancelled all our plans just to witness this amazing moment! I’m so happy for you guys @davidoofficial @thechefchi! God bless this union forever! We’ve got a wedding to plan! #Assurance2020”

@Zaddy_nomso said, “Davido sealing the Victory for NG Men as he scores late on a Cold Night at the Chioma Stadium in London. We Nigerian Men are Proud of our Super Striker Davido. May God bless his Union with Chioma.”

@Thepamilerin said, “We have a wedding to Plan. Congratulations Davido x Chioma.”

@Icetwits said, “So Davido proposed to Chioma after their family introduction? These people are playing with us on this app! Congrats Chi Chi.”