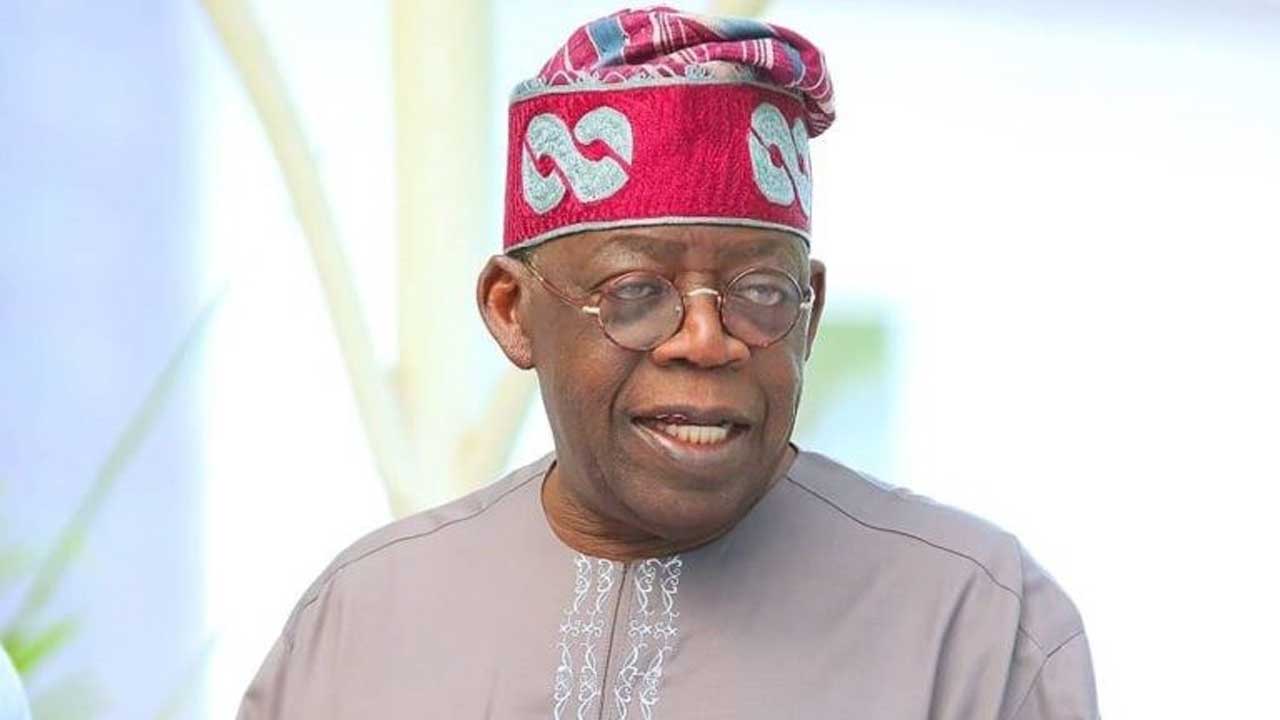 The National Leader of the All Progressives Congress (APC), Bola Ahmed Tinubu, has given his thoughts on the widely reported news of Abba Kyari taking a bill to President Muhammadu Buhari in London.

Nigerians had condemned the decision of the president’s Chief of Staff, to take the bill which amended the Deep Offshore Act to his boss in the United Kingdom for Assent, claiming that it was the duty of Vice President Yemi Osinbajo.

Reacting in a statement, Tinubu said the signing of the bill was a pointer to the fact that Buhari was determined to reform the country’s economy.

The APC chieftain also hailed Buhari for establishing the Economic Council of Advisers (EAC), describing it as an innovative and bold step.

The statement reads in part: “Billions of dollars that should have landed in our national coffers to fund public infrastructure and essential social services instead found a residence in the balance sheets of the oil firms.

“This was no attempt to deprive the oil majors. We want the firms to make a just profit for their efforts; however, they have been receiving a surplus at the expense of our minimal developmental needs. This is not as things should be.

“The companies are Nigeria’s long-term business partners and we have no interest in denigrating them; all we seek is a fair, equitable relationship. The new amendments provide this.

“The amendments demonstrate the important progress to be made when the National Assembly and the Presidency work in harmony for the collective good. Efforts by past governments to amend the law got bogged in failure due to the intervention of special interests.

“This time, finally, the national interests were considered weightier than the special interests of a few. President Buhari and the National Assembly leadership should be commended for this singular achievement.

“Chief of Staff Kyari titled his commentary “Toward a New Deal for Nigeria.” This is appropriate and more than symbolic. The title recalls a challenging time in the history of the United States. That nation was in the throes of economic contraction.

“The people would vote to remove the austere, insensitive party that had governed the nation for over a decade simply by catering to the wealthy. The people voted for a compassionate, progressive government headed by a committed principled leader to steer the nation out of danger. No two historical situations are identical. But, there are important similarities between our circumstance and the challenges America faced during that period.

“Faced with steep economic challenges, the administration of Franklin Roosevelt dedicated itself to reforming the economy in order to bring prosperity to a hurt and struggling population.

“In so doing, he would reform, at times reinvent, the nation’s economic institutions and laws. This would change the relationship between the average citizen and the American government for the better. This was the essence of the New Deal.

“Such beneficial reform is what the Buhari government seeks but in a more complex and challenging environment. The American challenge was exclusively economic. The Nigerian challenge is multi-faceted.

“President Buhari first had to tackle insecurity and the terrorism of Boko Haram. He then had to throttle corruption in official circles so that government could be responsive to the people’s needs instead of serving those who enriched themselves from government coffers.

“He had to grapple and make headway with these fundamental problems before shifting primary focus on economic reform. As the title of Chief of Staff Kyari’s composition indicates, we now move toward a New Deal for Nigeria.

“President Buhari is intent on reforming the economy that it may answer the needs of the majority of our people. Establishing the Economic Council of Advisers (EAC) was an innovative, bold step, assembling our nation’s top economic minds to shape economic programmes and policy. Along with his ministers and other officials, the EAC will offer the president their best professional advice on how to improve all aspects of the economy and government’s role in it.

“The amended Deep Offshore Act is not an isolated, solitary act. It is a harbinger. Just as the amended Act brings to the oil sector overdue reform that will benefit national development, the Buhari administration will take a critical look at all major segments of the economy.” 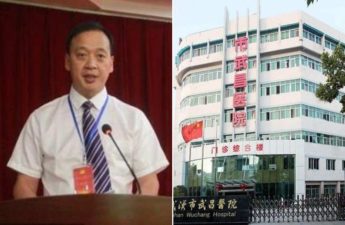