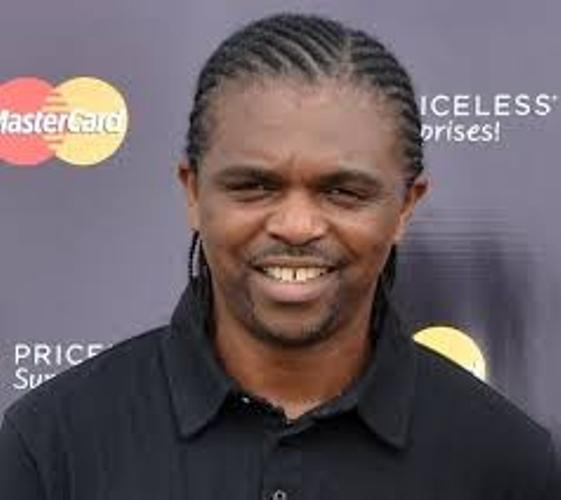 Former Super Eagles captain, Kanu Nwankwo has urged the present crop of Super Eagles players to learn from the unfortunate 4-4 draw recorded against the Leone Stars of Sierra Leone in Benin.

The Super Eagles were 4-0 ahead as early as the 29th minute of the fixture, but they disastrously slipped up, paving the way for Leone stars to return the four goals.

Nigerians were left stunned following the result and took to social media to criticise the entire squad and the team coach, Gernot Rohr.

But, Kanu acknowledged that “that’s football”. He urged the players to “learn and move on. We get ready for the second match and put all right.”