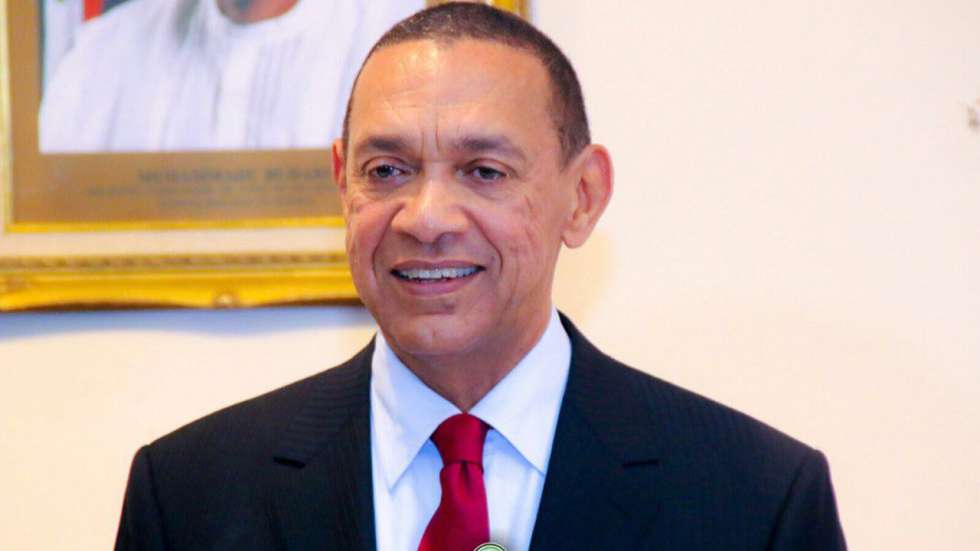 The senator who represents Bayelsa West Senatorial district in the National Assembly has been making endless efforts to make Nigerians understand the importance of towing towards the use of electronic cars, had earlier shared a picture of some Electronic bikes which he claimed were already in use in Rwanda.

However, Henry Okelue bluntly told the Senator to “limit his mischief to Nigeria.” Henry went further to state that the photo was taken in California, not Rwanda as the senator claimed.

This picture is not from Europe or America. This is Rwanda. They have e-bikes in the street that you locate with a mobile app. You use them abs return them. They are charged by solar panels. They are saving Rwandans both time and money. Rwanda is becoming a small giant of Africa

Ben Murray Bruce has refused to limit his mischief to Nigeria. He has found a way to drag Rwanda into it. Dear @BenmurrayBruce, stop embarrassing yourself. The image in that tweet of yours is actually from North America, California to be precise. Do better research.