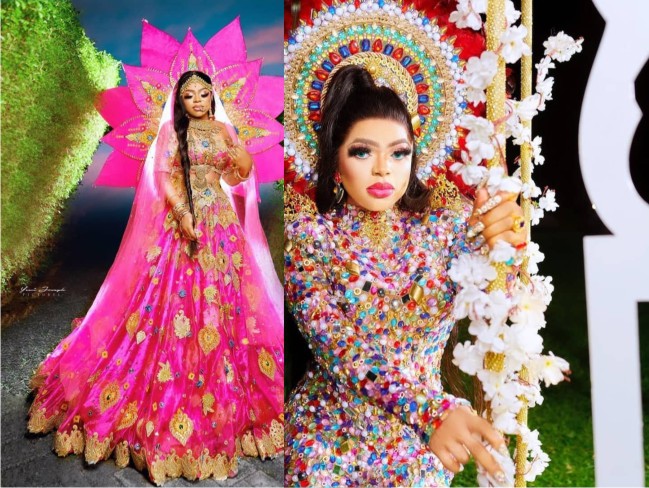 To mark the special day, Bobrisky has been flooding his social media pages with stunning and eye-popping photos.

One of the pictures even triggered confusion in a lot of fans and followers to the point that they asked if he had truly taken out his male member.

2. He completed his Secondary School education at King’s College, Lagos and attended the University of Lagos (UNILAG) where she studies accounting.

3. In May 2019, Bobrisky confirmed that her pronouns are “she” and “her” after receiving several misgendered comments on her Instagram profile. However, both “he” and “she” are still being used while referring to Bobrisky in Nigeria.

4. Taiwo Kola-Ogunlade, Google’s Communications and Public Affairs Manager for West Africa, said Bobrisky was the most searched individual from October 26 to November 2016.

5. She became recognised by being highly controversial on social media for the ultra conservative Nigerian standards. Bobrisky was able to gather traffic to her Snapchat account when she claimed she had a lover who is assumed to be of masculine gender despite the law in Nigeria stating that same sex relationships is an offence punishable by serving 14 years in a penitentiary.

6. In August 2019, Otunba Olusegun Runsewe, Director General of Nigeria’s National Council for Arts and Culture, called Bobrisky “a national disgrace,” stating she would be “dealt with ruthlessly” if caught on the streets.

7. In July 31, Bobrisky in an interview with celebrity journalist, Dele Momodu, revealed that he is neither a bisexual nor homosexual and thereby still dates women.

Check out other stunning photos he shared for his 28th birthday.