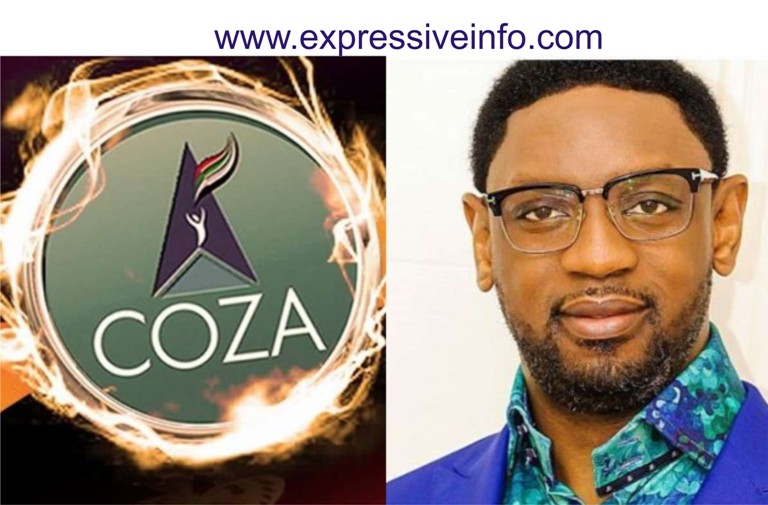 Some Nigerians were quick to draw a comparison between the reactions of The FourSquare Gospel Church over sex-for-grade scandal, involving its pastor and University of Lagos academic, Dr Boniface Igbenoghu and Commonwealth of Zion Assembly (COZA) to a similar allegation against Pastor Biodun Fatoyinbo.

FourSquare promptly issued a statement suspending the membership of Boniface, after BBC blew the lid on the scandal in a documentary that went viral.

Dr Rev. Ikechukwu Ugbaja, national secretary of the church announced that Pastor Igbeneghu has been asked to step down from all ministerial assignments with immediate effect.

Nigerians on social media applauded the church for its prompt action, while they mocked COZA for not taking appropriate action against Pastor Fatoyinbo, when he was accused by Busola Dakolo and many other women of rape.

“A simple press statement similar to what Foursquare did below was what we expected from COZA then. But instead, their members labeled us ‘jobless’,” wrote Wale Adetona on Twitter.

See other reactions below 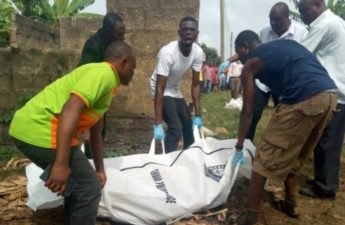