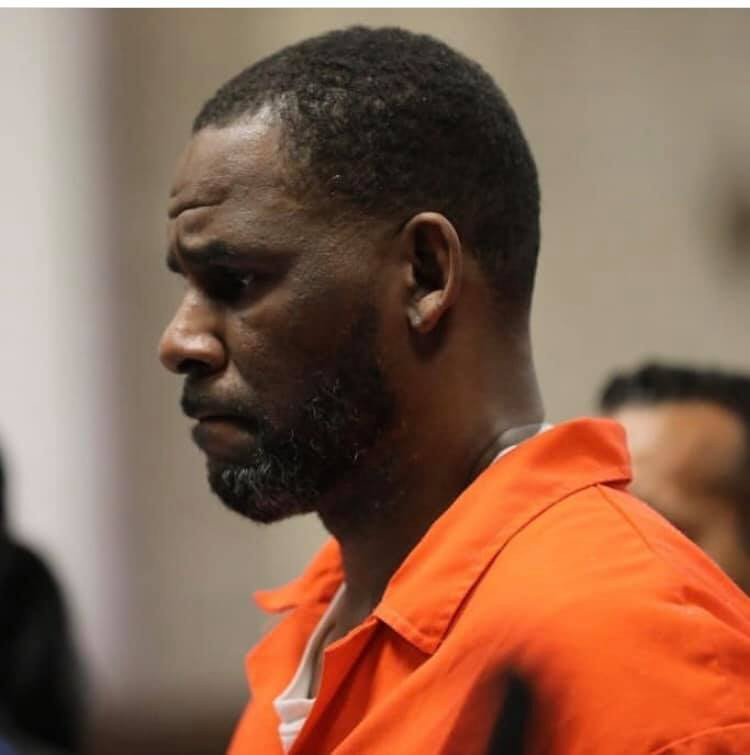 Popular R&B singer, R. Kelly, has been sentenced to 30 years in prison Wednesday for recruiting and trapping teenagers and women for sex.

Judge Ann Donnelly handed down the term in the Brooklyn federal court nearly a year after the 55-year-old Kelly was convicted by a New York jury.

“The verdict is in: R. Kelly has been sentenced to 30 years,” the US attorney’s office for the Eastern District of New York said in a tweet.

The prosecutors had urged the court to put the “I Believe I Can Fly” artist behind bars for at least 25 years, saying he still “poses a serious danger to the public.”

In September, the fallen superstar was found guilty on all nine charges he faced, including the most serious of racketeering.

“His actions were brazen, manipulative, controlling and coercive. He has shown no remorse or respect for the law,” prosecutors wrote in their sentencing memo.

Kelly’s lawyers called for a lighter sentence with a maximum of approximately 17 years.

The sentence comes just over a month before jury selection is due to start in Kelly’s separate, long-delayed federal trial in Chicago on August 15.

In that case, Kelly and two of his former associates are alleged to have rigged the singer’s 2008 pornography trial and hid years of sexual abuse of minors.

The musician who once dominated R&B also faces prosecution in two other state jurisdictions.