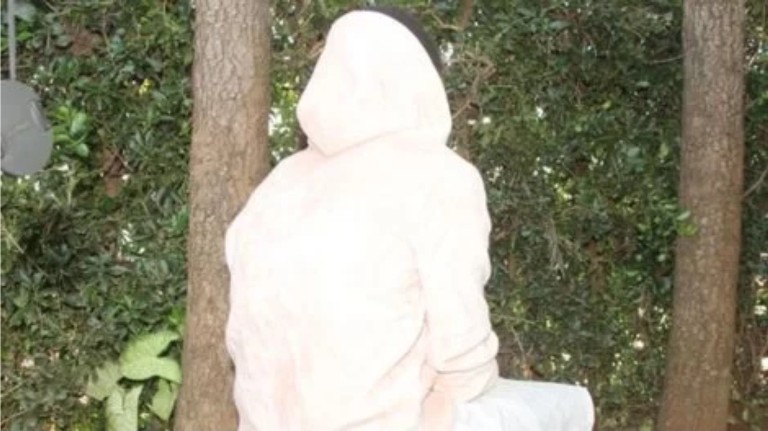 While speaking with Leadership newspaper, Mrs. Chima alleged that the incident happened on the 21th of May 2021, at about 3pm.

She stated that the soldier was among the security personels sent to the warring communities of Ezza and Ezza Effium, to ensure the return of nomalcy and arrest the hoodlums killing and destroying properties in the area.

According to her, “the soldier allegedly defiled the girl on her way to fetch water from a neighboring village, Umuezeoka village in Effium community, and abandoned her in an uncompleted building”.

Mrs Chima further stated that FIDA in collaboration with the commandant of Nkwegu Military Cantonment, Lieutenant Connell Erhabor Igbinadolor, were able to fish out the suspect.

“As we speak, the ball has been set rolling to drag the suspect to Enugu State for Martial Court.

“The little girl was defiled by a solider at the war zone in Effium. The soldier brutally had carnal knowledge of her that she bled for many days at the hospital. It was so bad that she underwent some operations to correct the damage done on her during the incident.

“FIDA’s attention was drawn from the point she was admitted at Alex Ekwueme Federal University Teaching Hospital, Abakaliki, for the surgery.

“So I personally went there and saw her bleeding profusely. Immediately, FIDA petitioned the Nkwegu Military Commandant. Because of the seriousness, I personally delivered the letter to the Commandant and speedy action was taken. Few days later, the suspect was apprehended.

“The Commandant called to inform us about the development and we went there and saw him. We were asked to bring the victim and her mother which was done and they wrote down their statements. We were told that the soldier will be taken to Enugu State for Martial court proceedings, so that is the stage we are now.

“We have obtained medical records, took pictures, did video when she was bleeding. It is our duty to ensure that justice is given to the girl and that we are out to do. So we are waiting for the date for the proceedings in Enugu”.