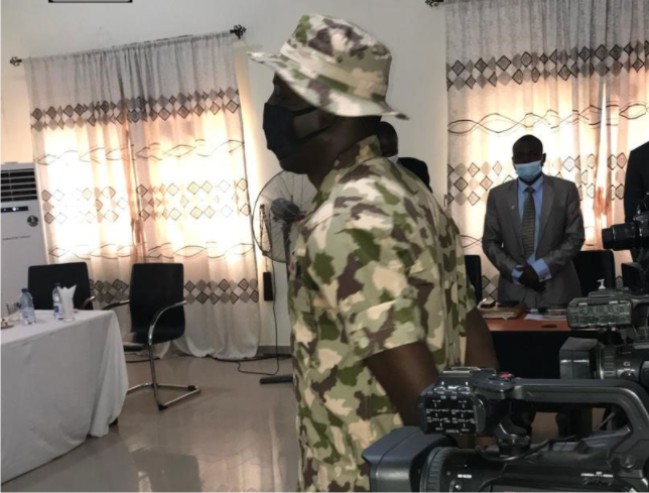 The Seven Division of General Court Martial of Operation Lafiya Dole has dismissed and sentenced a corporal to five years imprisonment for assaulting and defiling a 13-year-old girl.

Aliyu Yakubu was said to have committed the offence on July 1, 2018 while serving in 202 Battalion in Bama Local Government Area of Borno State. He was accused of having carnal knowledge of the 13-year-old girl in an uncompleted building after forcefully hitting her head against the wall until she lost consciousness.

The corporal who was sentenced today September 30 after two years of investigation and trial, was found guilty of both charges based on the evidence presented before the court.

The judgement is however subject to confirmation by a confirming authority as the military high command will still have to confirm/uphold the judgement.