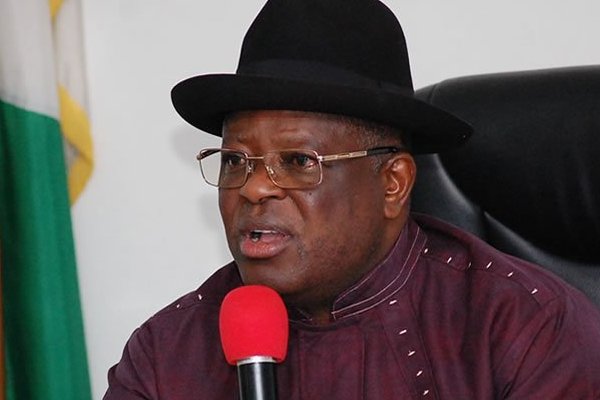 The Southeast governors have announced the ban on open grazing and the movement of cows by foot in the region in an effort to tackle the security challenges confronting the zone.

This was disclosed on Monday by the Chairman of the Southeast Governors’ Forum and Ebonyi State Governor, Dave Umahi during the inauguration of the All Progressives Congress (APC) in Abakaliki.

“The governors of the southeast had banned not only open grazing, but we have also banned the movement of cows by foot into the southeast,” he said.

“In each of the five states of the southeast, we are managing ourselves very well. We have also stopped the movement of cows across communities.

“What we discussed in the southeast with the herdsmen, with the farmers is the method that has been in place for a long time before now.”

The governor also cautioned the easterners against instigating crises in the country through the dissemination of fake videos alleging the killing of Fulanis by members of the Indigenous People of Biafra (IPOB) in the South-East.

While noting that security is not an issue that should be politicised, Governor Umahi called on leaders of the region to create a framework that will secure the lives and properties of the people.

“What our people must know is that security is not political, what is demanded of the leaders is to put up programs that favour the people and foster national unity.

“There is a new dimension that is taking place in the southeast which is very dangerous. It is when the communities use the name of IPOB, the video and upload it to the social media and say it is IPOB that is burning the houses of herdsmen.

“It is not IPOB, it is the communities that are doing this and this is very dangerous for the Igbo man. I am talking to us as leaders,” he added.

Meanwhile, the announcement of the ban on open grazing in the South East comes days after Mazi Nnamdi Kanu, the Leader of the Indigenous People of Biafra (IPOB), gave the South-East Governors a 14-day ultimatum to ban all forms of open grazing in the region in compliance with the 1969 statutory law of Nigeria.