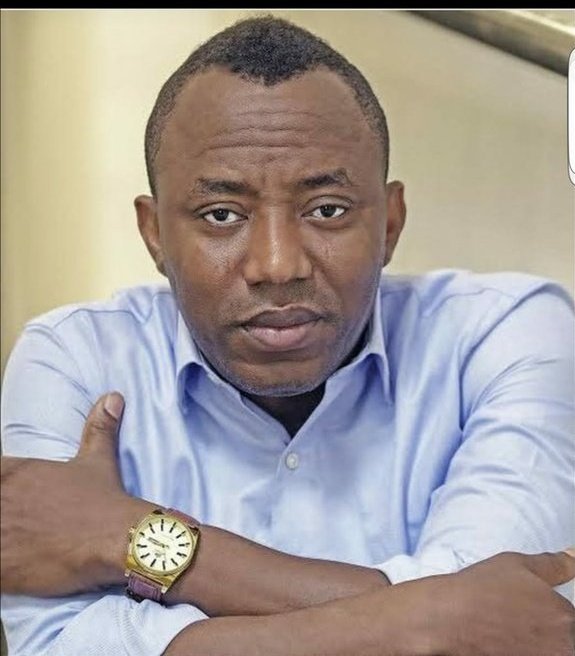 Nigerians woke up to the news that the Federal Government has slammed a fresh seven-count charge against detained political activist and convener of the RevolutionNow Protest, Omoyele Sowore, accusing him of treason, money laundering and cyberstalking President Buhari.

Reacting to the new development, singer, Adekunle Gold Tweeted, ‘I really don’t want to believe those fictional charges against Sowore. Treasonable what? A fucking Joke’.

While Don Jazzy said, ‘this dangerous precedent of stifling opposition voices and dissenting opinions has survived enough. Let’s not pretend our nascent democracy isn’t being sabotaged when citizens shudder at the thought of people they elected into power. I plead for Sowore’.

Omojuwa also tweeted, ‘If citizens are now being charged for insulting the president, what’s left of Nigeria’s democracy? Free Sowore already. This is beyond embarrassing. I don’t even remember any previous Nigerian dictator who charged any citizen for insulting him. Not even Buhari as a military ruler’.