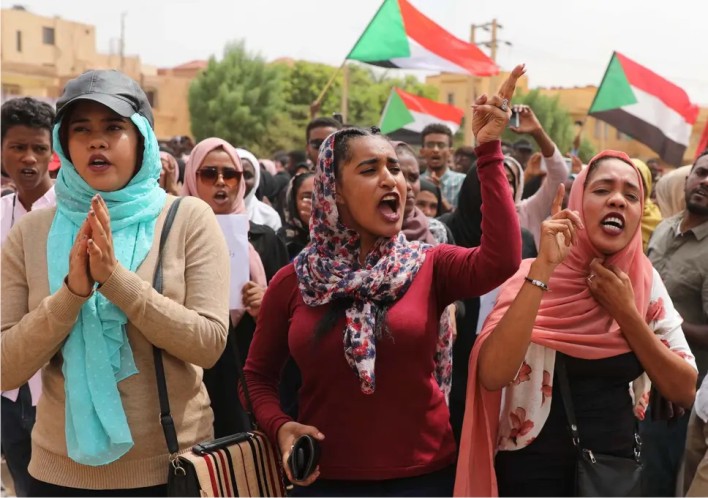 For the first time in decades, Sudan is to allow non-Muslims drink alcohol. The country has also scrapped laws that had made leaving Islam potentially punishable by death, the justice minister said.

The raft of amendments comes a year after Islamist dictator Omar al-Bashir was toppled following mass protests against his three-decade rule.

Sudan now “allows non-Muslims to consume alcohol on the condition it doesn’t disturb the peace and they don’t do so in public,” Justice Minister Nasredeen Abdulbari said in an interview Saturday evening on state television.

While Islamic tradition forbids the faithful from drinking, Muslim-majority Sudan has a significant Christian minority.

Abdulbari, part of a transitional government that took power after Bashir’s ouster, also announced that converting from Islam to another religion would be decriminalised.

“No one has the right to accuse any person or group of being an infidel… this threatens the safety and security of society and leads to revenge killings,” he said.

Bashir, who had enforced such rules after coming to power in an Islamist-backed 1989 coup, was toppled by the army following mass protests over the country’s worsening economic crisis.

Copts, Catholics, Anglicans and a number of other denominations are present in the country but Bashir’s Islamist regime had driven many of them underground.

In 2014 a Sudanese woman was sentenced to death for converting from Islam to Christianity, triggering an international outcry.

Her conviction was later quashed after a global campaign to free her, and she escaped to the United States.