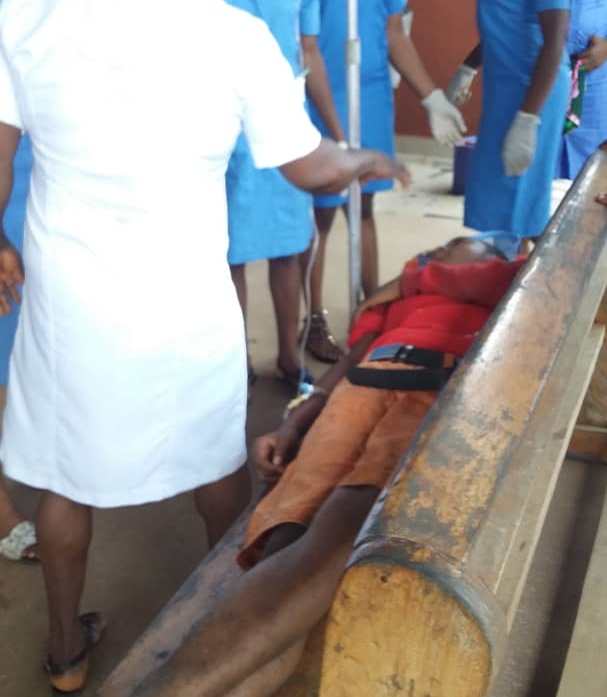 Over 20 guests who came for a traditional wedding that held on Sunday, June 9th have been feared dead, while over 15 are still battling for their lives. The tragedy which occurred in Umuobajiaku, Umuomumu Mbieri, Mbaitoli Local government of Imo state have left many shocked.

Early reports from eyewitnesses said it might have been caused by the fumes from the generator set which they kept at the kitchen.

However, many suspect food poison is responsible for the incident which has taken the lives of the guests who are from Imo, Anambra and other places.

Reports Expressiveinfo gathered from eyewitness reveal that 30 to 40 people slept in the building. Unfortunately, everyone who slept in that house last night after the traditional wedding could not tell what really happen, except one woman and her child who could talk. Everyone else is either dead or battling to live.

Due to the overwhelming crowd, security personnel took the woman away. So, not much information came from her. We hope she would be able to explain what really happened.

Police and some members of the community assisted in rushing the ones still battling to survive to the nearest hospitals.

Eyewitness, however confirmed that between 30 to 40 persons had passed the night in the ground floor of the uncompleted two-storey building.