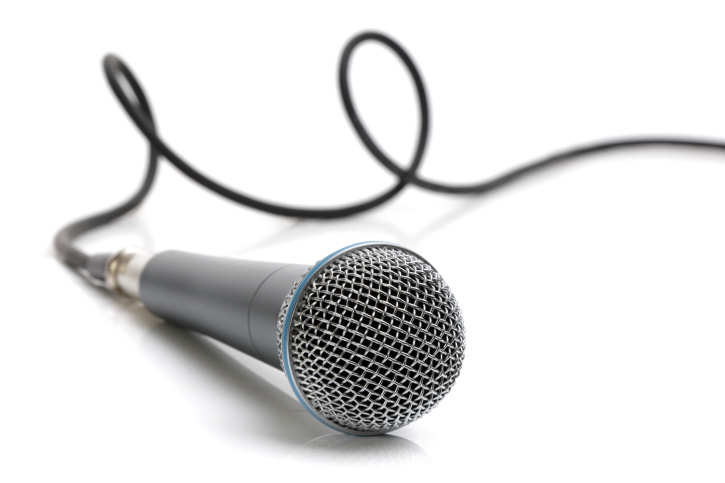 Church service was disrupted as tragedy struck after two members of a Celestial Church of Christ in Egbeda village near Osogbo were electrocuted on Sunday during the service.

According to reports, four people were affected but two died while two survived. It was learnt that the deceased, Yinka Adeniyi and Busayo Akande, were holding microphones when they were electrocuted.

The remains of the victims had been deposited in the hospital morgue. A member of the church, who preferred not to be named told Punch that those that were injured were being treated in an undisclosed health facility in Osogbo.

She urged residents to always adhere to safety measures while using electrical appliances, adding that “detectives from our command are also working to unravel other things that may not be immediately evident but may be connected to the incident.