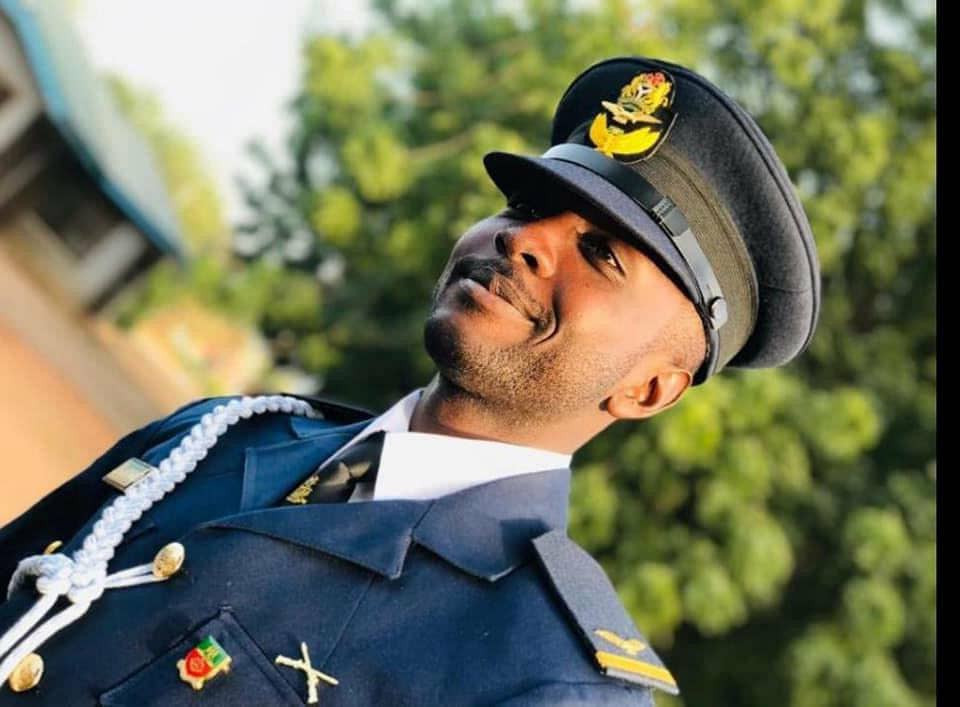 The sad news was shared on Twitter by Bulawa Bukarti, a Kano-based lawyer.

He wrote: ”Flying Officer Muhammad Auwal is one of the latest gallant men we sadly lost to terrorists. He’s killed yesterday (5 Sep.) on duty at Birnin Gwari. He’s the Best Graduating Officer at the NAF Special Forces Course that held recently in Bauchi.

“We’ve lost too many brave and promising men to the insecurity raging in our country. Govt officials and politicians must face this problem head-on. They must channel the huge sums wasted on their extravagant lifestyle to this problem and ensure every Kobo is spent transparently.”

Arotile died at the NAF base in Kaduna in July after her former classmate knocked her down with a car while trying to exchange pleasantries with her.