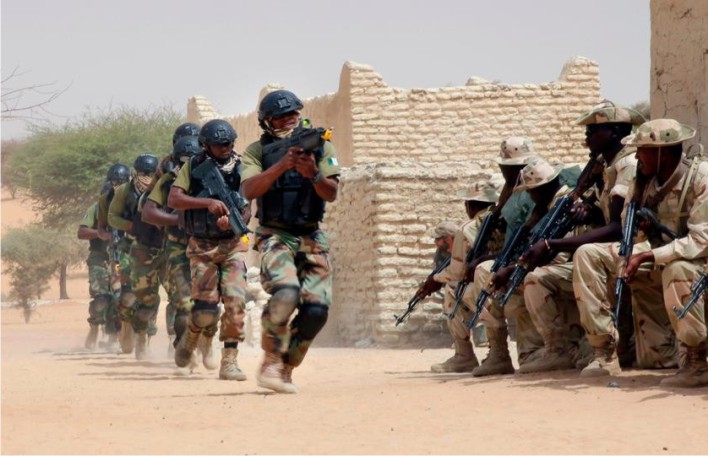 The Defence Headquarters (DHQ) on Tuesday March 24, confirmed that Boko Haram insurgents killed at least 47 soldiers in a recent attack.

Director of Defence Information, Major General John Enenche disclosed this in a session with journalists in Abuja. He revealed that  troops of Operation Lafiya Dole were on clearance and fighting patrol operation to Gorgi in Borno between March 21 and 23, when they were ambushed by the insurgents.

Eneche said some of the terrorists were killed and their gun truck was immobilized after the Air Component of Operation Lafiya Dole scrambled immediately to the scene and provided close air support to the ground troops.

“We are in a fluid conflict situation between March 23 to 24, troops who were on a clearance and consolidation operation which was successful were ambushed and we suffered some casualties.

“After the successful operation, the troops were heading to Buk when the Boko Haram insurgents shot at the last vehicle conveying supplies and the bombs exploded in the process killing some of the soldiers and all the insurgents that mounted the ambush.

“Accordingly, air assets, including an Intelligence Surveillance and Reconnaissance (ISR) platform and fighter jets, were immediately scrambled to provide Close Air Support to the troops. While the ISR platform provided situational awareness to the troops, the fighter jets engaged the BHTs, immobilizing a gun truck and neutralizing some of the terrorists. Some others, who attempted to beat a hasty retreat, were mopped up by the jets in follow-on attacks.

“The Armed Forces of Nigeria, in furtherance of the objective of restoring peace and security in the Northeast, will continue to sustain the offensive against the enemies of our Nation.

“The Defence Headquarters commiserate with the families of our fallen gallant heroes who paid the supreme price in the course of defending our fatherland.”

Eneche who assurred Nigerians that the military and other security agencies would continue to sustain the offensive against the enemies of the nation, added that this would be done in furtherance of the objective of restoring peace and security in the North East and other parts of the country. 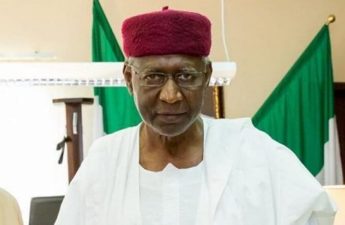 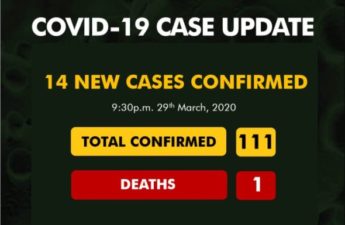 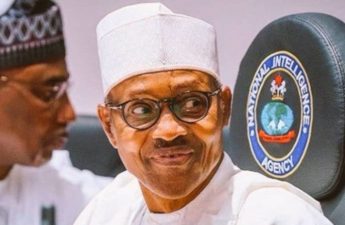