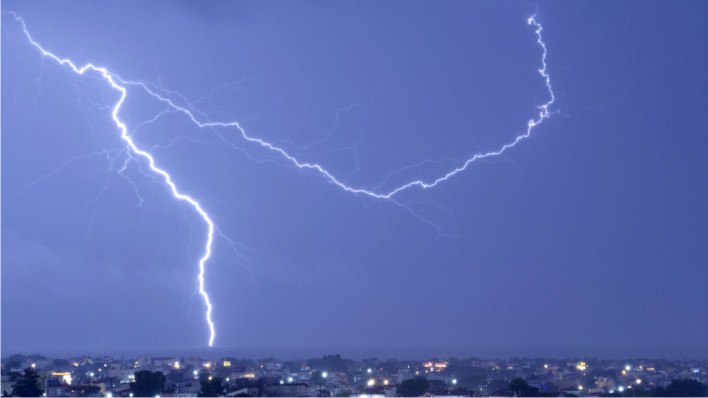 Lightning strike has killed at least 10 children who were playing football in the remote Ugandan city of Arua.

A group of kids were playing football when a thunderstorm interrupted the game, forcing them to flee the field.

Fourteen children aged nine to 14 were hospitalized after the lighting hit a grass-thatched hut where they were sheltering from the rain.

Four victims are reported to be receiving extensive treatment, while 10 others died in the hospital after all attempts to save their lives appeared to be vain.

This is the worst lightning accident in Uganda since 2011, when 18 children were killed at a school which was not equipped with lifesaving lightning diverters.

In the same year, 28 people died from lightning strikes in a single week in Uganda, which is often hit by thunderstorms.