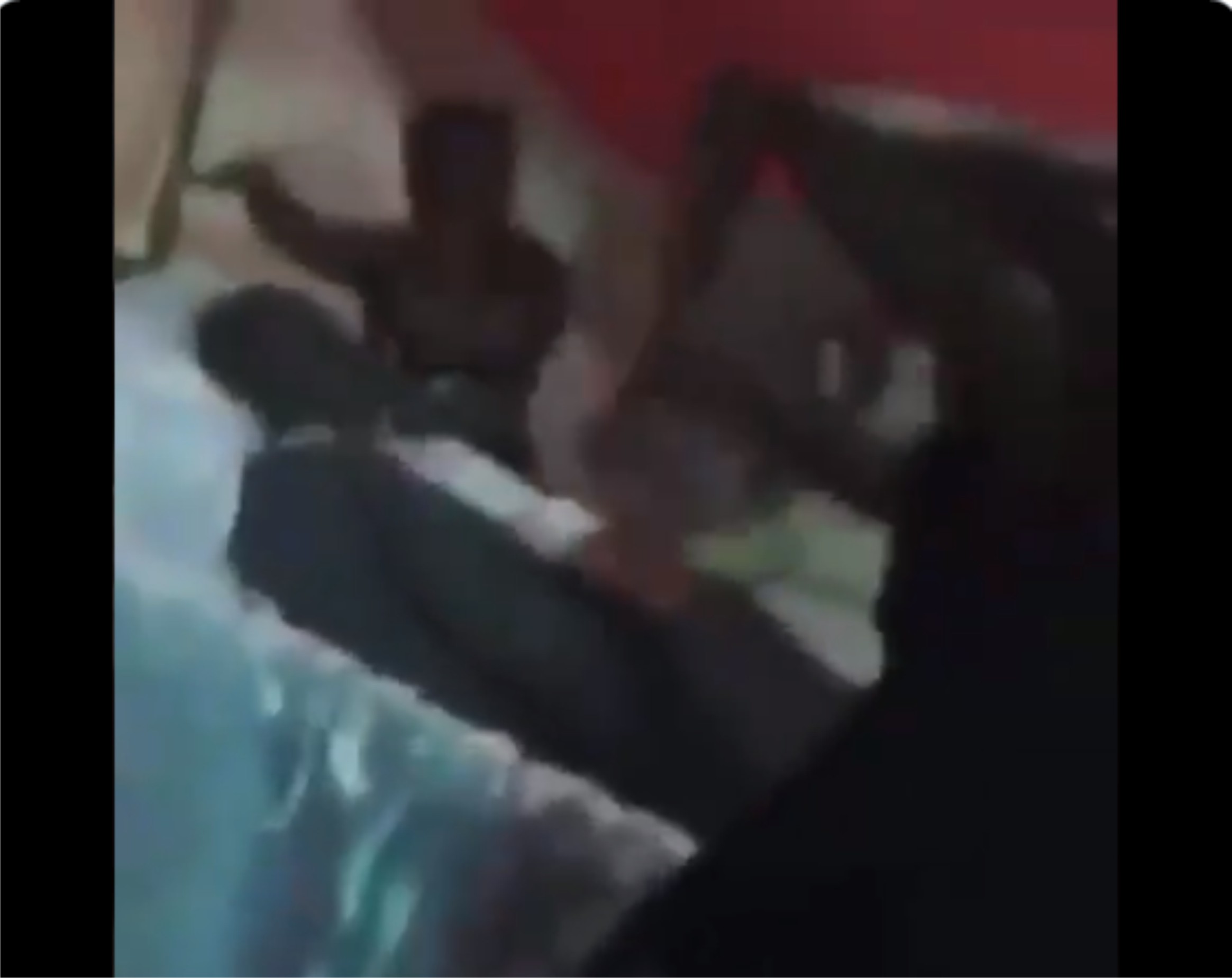 A funeral ceremony that took place recently have captured the attention of many after a video which surfaced online captured family members dancing excitedly while the corpse of the deceased lied in state.

Although it is not clear where or when exactly the funeral took place, the video showed the moment young women were dancing, and partially jumping on top of the dead body that was lying in state.

What the weird video below.