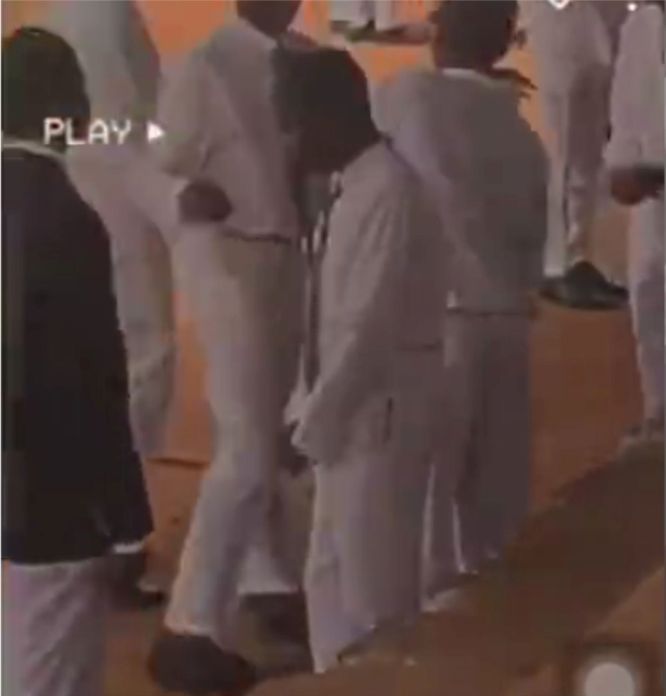 According to her, the video was taken by a student of the school who complains that he’s a victim of bullying.

In the video, students are seen hitting their fellow students across the face multiple times.

The media personality said what’s more concerning is that people are saying it’s “normal”. She asked why beating kids should be normal.

She then called on authorities to do something about bullies in Nigerian schools.

She wrote: “A young boy I know attends King’s college and complains of being bullied. He sent this video he recorded to his ward, of young boys being bullied. I know a young lady who works with me and surprise surprise she says it’s normal. I am in acute SHOCK! NORMAL???

“How can beating young kids be normal. What if they are injured? I beg o please tell me am I too old? Is this normal. Shouldn’t something be done about this before a child gets seriously injured? I was never a boarder so I don’t think I can ever understand beating people’s children like this.”