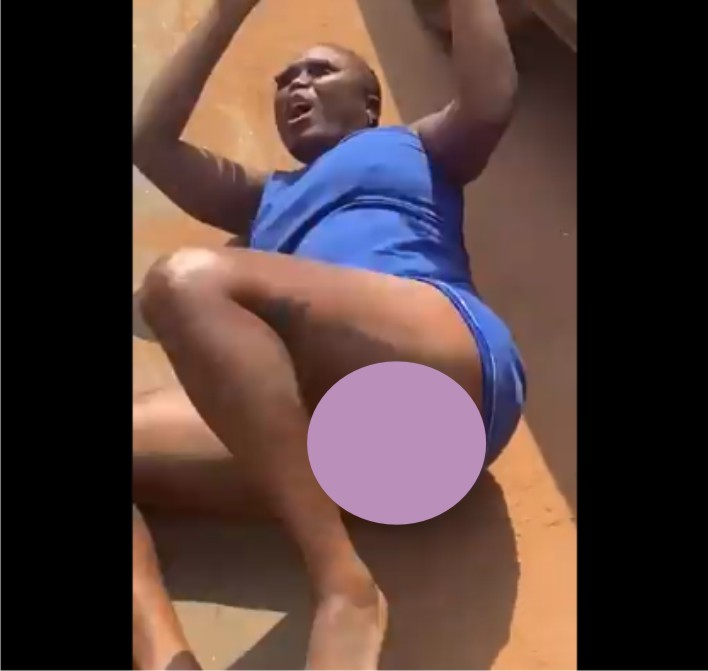 A disturbing video that is going viral on Twitter shows moment a lady was being like an animal and her private part exposed after she allegedly stole an iPhone 12.

Although it not clear from the video where the incident occurred, the video has elicited several reactions with many condemning the brutality melting on her.

2 thoughts on “Video: Lady beaten like an animal, her private exposed, for stealing an iPhone 12”