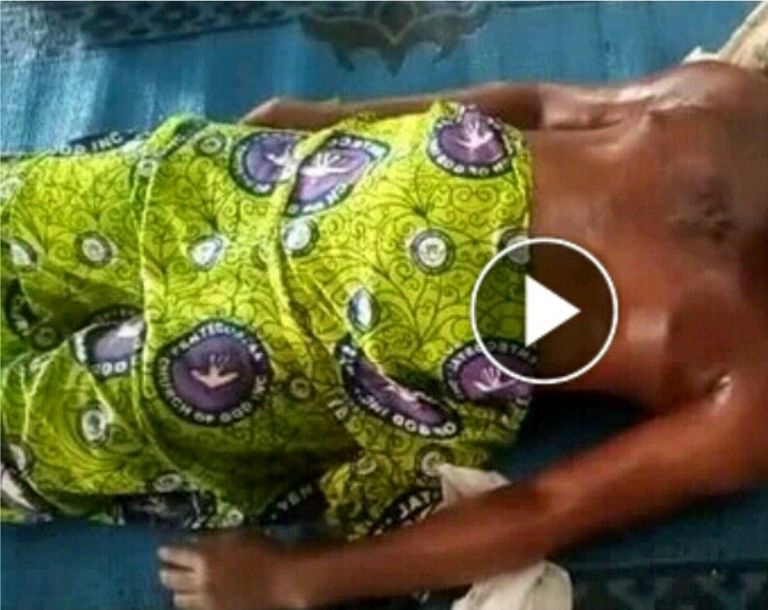 A church reportedly tried in vain to ‘resurrect’ a man who died in his sleep in Delta State.

According to reports, the man simply identified as Junior slept on Monday night, August 2 and couldn’t wake up from his sleep by Tuesday morning. He was thereafter taken to a church for prayers and revival. Unfortunately, the church couldn’t bring him back to life.

The incident reportedly took place in Ugbokodo community in Okpe Local Government Area of the state.

After the church failed to resurrect him, Junior was taken to the General Hospital Ughoton, where he was confirmed dead. The remains have been deposited in the morgue.