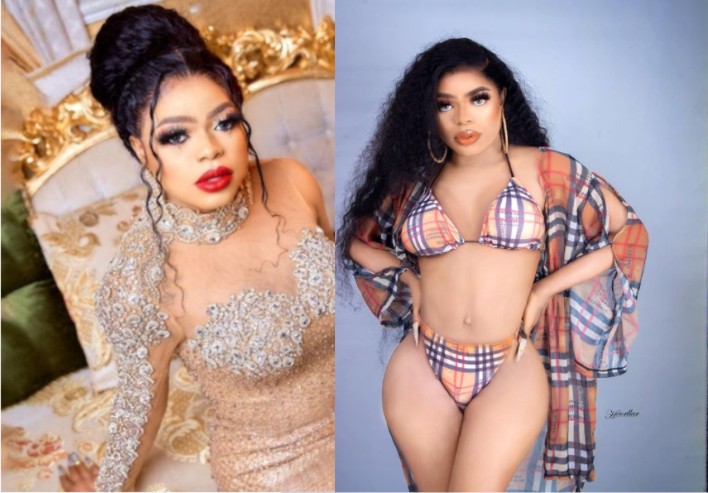 Nigerian male Barbie, Bobrisky has finally shown off his new body after his recent plastic surgery.

The crossdresser revealed months ago that he will be leaving social media for a while to work on his body. He later returned to Instagram to give an update after the surgery. He complained about the excruciating pain and promised to show off his body when he heals.

See comments about his new body below.