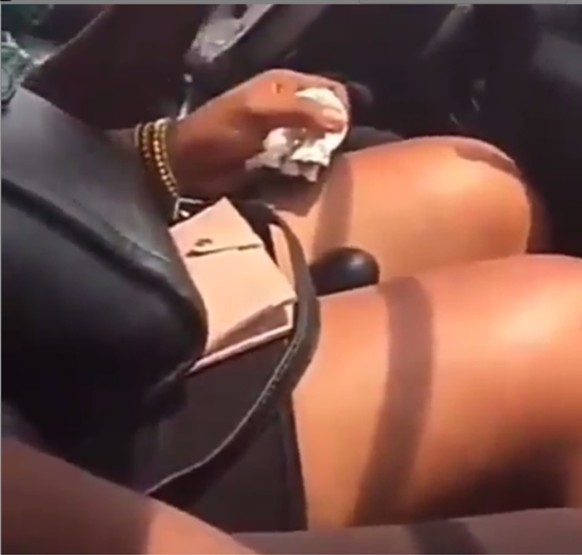 A video that has already gone viral on social media shows a commercial bus driver changing the gear between the laps of a female passenger.

The video also generated a debate as to where it happened. While some believe it was happened in Nigeria’s most commercial state, Lagos. Others say it didn’t happen in Lagos but in one of the other states in South-West, Nigeria.

It would have been considered sexual harassment on a normal circumstance. However, from the video, it is obvious the lady didn’t mind sitting that way and letting the driver stir the gear between her legs. Watch the video below.