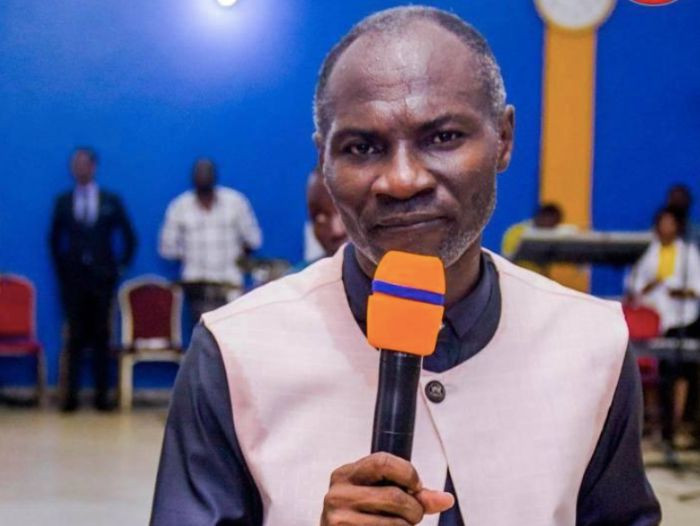 A video of Ghanaian Pastor, Emmanuel Kobi Badu prophesying that England will win Euro 2020 has gone viral after they lost to Italy at the finals last night.

Kobi is seen in the video confidently saying that he is only doing the work of a Prophet which is to say what God is saying.

The Ghanaian cleric had previously prophesied that Donald Trump and John Mahama will win their reelection campaign, but it never came to pass.