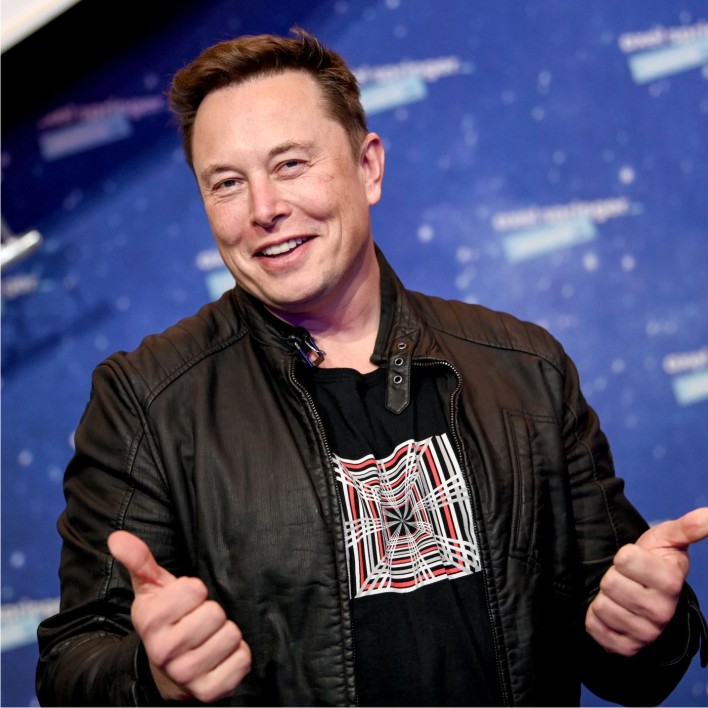 Ahead this week’s midterm election in the U.S., billionaire businessman and new CEO of Twitter, Elon Musk has urged independent voters on Monday, to vote for Republicans.

Musk, in a post on his personal Twitter account, said that with Democrats in control of the White House, voters would mitigate “the worst excesses of both parties” by ensuring Republican control of Congress.

“To independent-minded voters:
Shared power curbs the worst excesses of both parties, therefore I recommend voting for a Republican Congress, given that the Presidency is Democratic.

Hardcore Democrats or Republicans never vote for the other side, so independent voters are the ones who actually decide who’s in charge!”