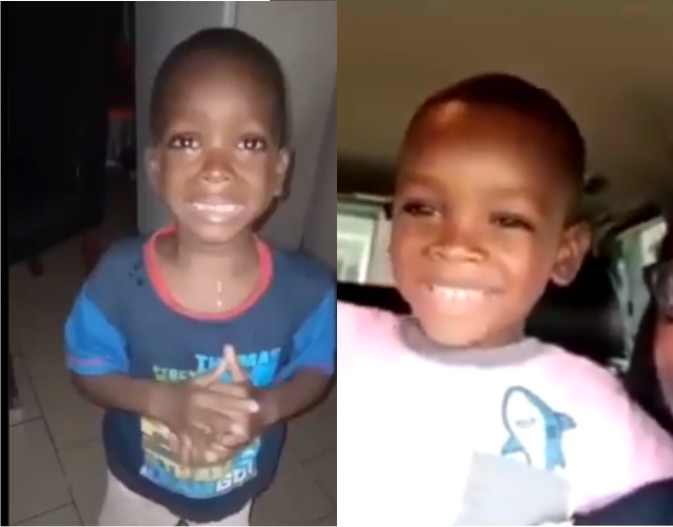 The smart little boy who featured in the viral “Mummy Calm Down” video has made a reapearance and revealed that his mother eventually calmed down and didn’t flog him.

In the first viral video, the cute boy is seen begging after his mother tried to punish him for his misbehavior. In his effort to avert being flogged, he was smartly telling his mum to ‘calm down’ and even demonstrated how she should do it.

He went on to vow not to repeat the wrongdoing, that he should be given the another chance, “the last chance in the world”. When his pleas seem to be falling on deaf hears as his mum insisted on flogging him, he refused to give up on getting mercy and asked his mum to be given a chance to asked “one question”.

Many people online were thrilled by his smartness and his ability negotiate a way out his trouble. Some, however, were worried that he might be traumatized. Still, almost everyone wanted to know if his mummy indeed forgave him and ‘calmed down’ as he pleaded. In the video below, the excited kid revealed that his mother didn’t flog him again.

If you have not seen the part two of the video where he asked his mummy a question, below is the video.