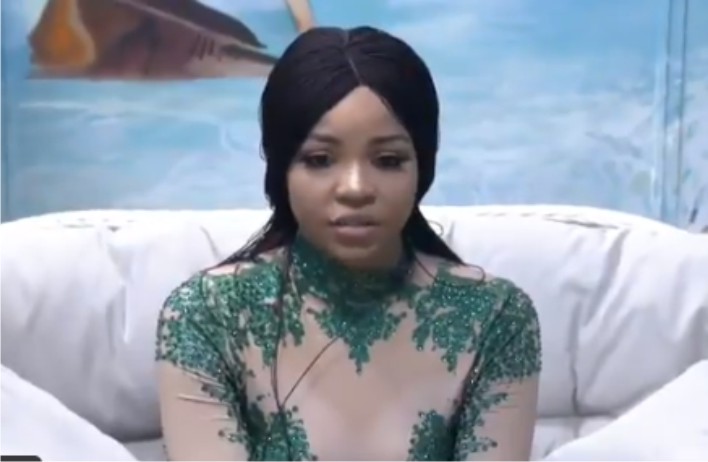 Here is the hidden video of how the Housemates voted on the Second eviction Sunday.

Recall that Eric and Tochi were evicted from the ongoing Big Brother Naija Reality TV Show on Sunday, August 9 after fellow housemates were made to vote two housemates out of four housemates that got the least votes of the week.

From the voting chart, Kaisha, Trikytee, Tochi and Eric got the least votes.

During the live eviction show, viewers were put on suspense and were not shown how the housemates voted the two that got evicted.

In the video below, it is obvious that Kaisha survived eviction on a tiny dice as many housemates really voted for her to go home. Watch the video.