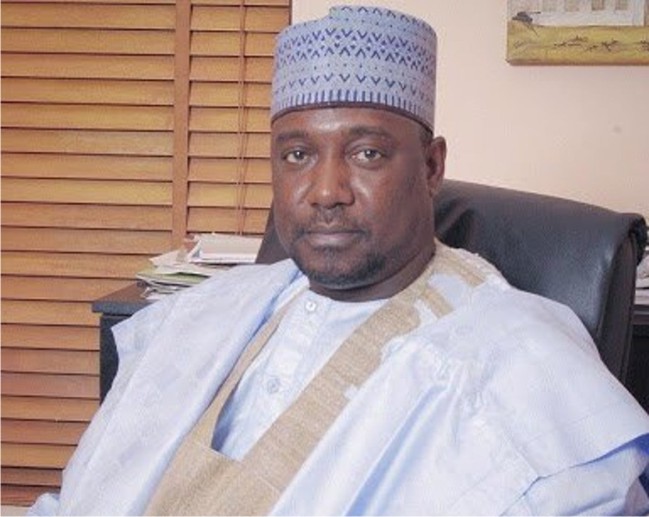 Niger Governor Abubakar Sani-Bello has debunked wildly circulated reports that the students and others abducted on Wednesday morning at Government Science College, Kagara have been released.

He said the government was in last stage of negotiations with the bandits, promising the victims would be released soon.

It was earlier reported that the armed bandits who kidnapped 27 students and 15 others from Government Science College, in Kagara, Niger state had released the victims after meeting with popular Islamic scholar, Sheik Ahmad Gumi.

Some reports from the community said that the students had been released and taken to some undisclosed public health facilities for medical checkup in Minna, the state capital.

The state governor has now said that reports are not true as the victims are still with their captors.

Before going into the forest, Sheik Ahmad Gumi had visited the Niger State Governor, Alhaji Abubakar Sani Bello at the Government House in Minna, some few hours after the kidnap of the students on Wednesday and held a closed-door meeting with the governor in his office, alongside members of his entourage.

The State Governor Abubakar Sani Bello while reacting to the incident vowed never to negotiate with bandits.

Bello stated that Niger was experiencing infiltration of criminals from neighbouring Benin Republic, adding: “The bandits are Fulani that has no one to control them, even their parents.”

Reiterating that he would not have anything to do with hoodlums who have never kept to terms of the agreement, the governor recalled that he once reluctantly negotiated with bandits that never yielded any positive result.

“To be honest, even when the process of negotiation was being advised, I agreed to it. I have attended one meeting where the bandits were there and I cannot imagine myself as a governor and chief security officer of a state sitting down and negotiating with them,” Bello said.