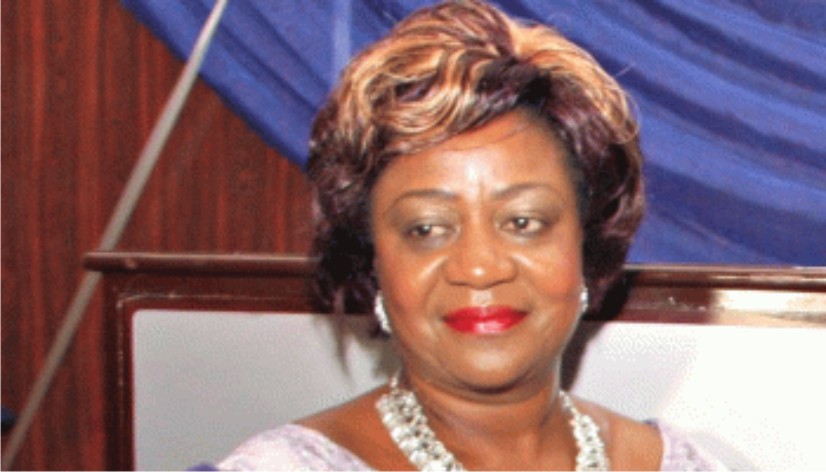 The Special Assistant to President Muhammadu Buhari on Social Media, Lauretta Onochie has declared that the federal government will soon fish out the sponsors of Boko Haram terrorists.

Read below the excerpt from the interview

Are things truly getting worse for the government given the security situation in the country?

In terms of security, there is no way you can compare where we are now to where we were in 2015. It is not possible. Boko Haram had already started getting into Bayelsa State. They got to the South-East. They got to Lagos. In Abuja here, people did not go to Church.

But there are videos on that…

They are Fake videos. They are making people afraid by using fake information. They will just come and say, “Oh, do you know that at Gwagwalada they killed ten people?” Meanwhile, nobody was killed.

Do you mean sponsors of insecurity in Nigeria will be found?

What are the laws required to fight Boko Haram?

They (legislators) need to make laws to support the fight against insurgency. They need to look at existing laws. I don’t think we have laws that punish people, who have been charged for terrorism. Maybe we just charge them with one flimsy thing, sentence them and after few years set them free. It is unacceptable. Anybody who tries to take another’s life or who tries to terrorise our nation should be jailed.

Are you calling for death sentence?

I don’t believe in death sentence. The person should not be killed. Even if he has killed somebody, he should live in solitary confinement for the rest of his life with hard labour to serve as a deterrent to others.