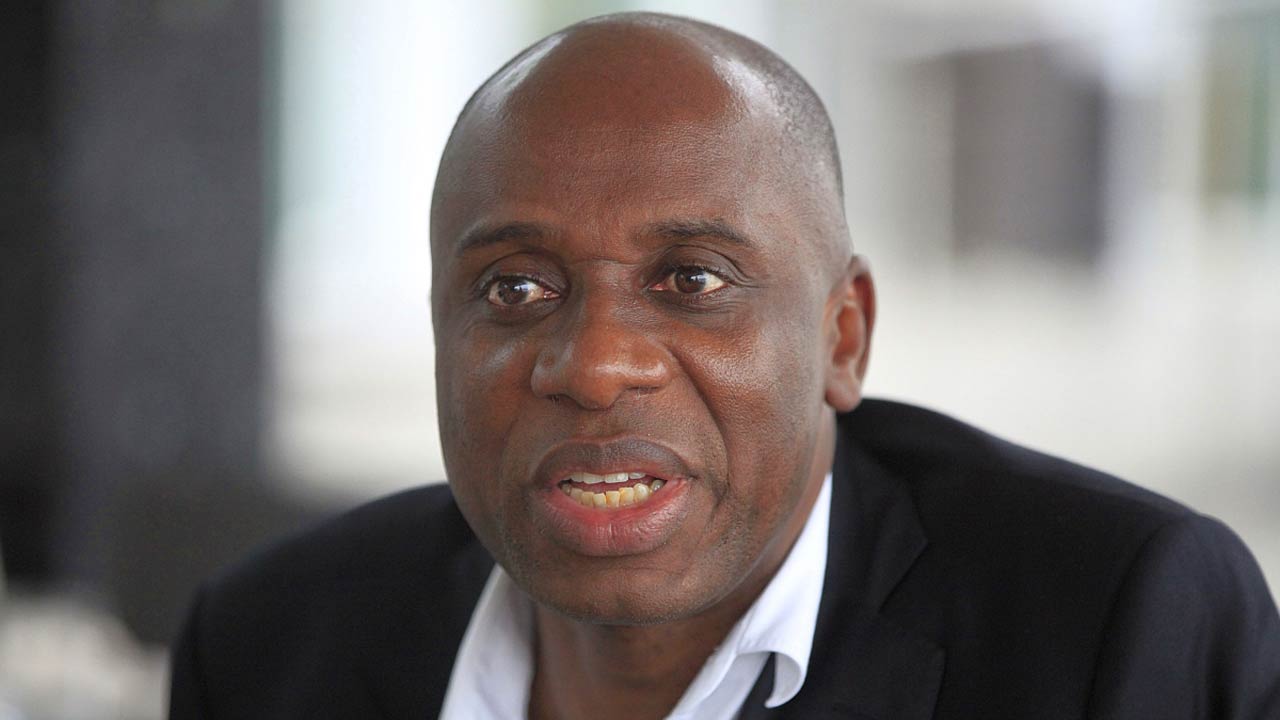 Ohanaeze Ndigbo Youth Council Worldwide has apologised to Minister of Transportation, Rotimi Amaechi for the reported attack on him at the Conference on Climate change in Madrid, Spain.

Recall that some irate members of the Indigenous People of Biafra attacked the Transportation Minister, Amaechi in Madrid, Spain while he was on a National assignment.

The Ohanaeze Ndigbo Youth Council Worldwide vehemently condemned the attack, describing it as an act of misplaced anger.

In a statement signed by Okechukwu Isiguzoro, President General and Okwu Nnabuike, Secretary-General, the group said, “Chibuike Amaechi, Hon Minister for Transport remains our leader and illustrious son and We apologize to him on behalf of those who claimed responsibility over the purported failed Assault and promise him and other Igbo leaders that Igbo Youths guarantees the safety of all Government officials and dignitaries in the future while in discharging their official duties abroad.

“Ohanaeze Ndigbo Youth Council Worldwide had met in Mumbai India with Igbo leaders and some Coalition of Biafra agitators from different countries in Asian with the view of halting further embarrassment of Government officials and dignitaries especially Igbo leaders. There were displeasure and aggressive issues concerning perceived maltreatment melted on Igbo which was expressed by those who were present at the meeting but resolutions were reached and will be communicated to the Secretary General Ohanaeze Ndigbo Dim Uche Okwukwu, who oversees the office of the Ohanaeze Youths and South East Governors forum.

“We want to assure our Governors and Ministers that there’ll be no further embarrassment in Asia, this Consultative dialogue and meetings will be replicated in America, Europe and African countries in nearby future.

“We will Continue to Support President Muhammadu Buhari’s administration and South East Governors and protect them both at home and in Diaspora from further embarrassment and humiliation.” 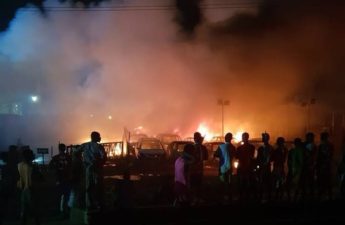