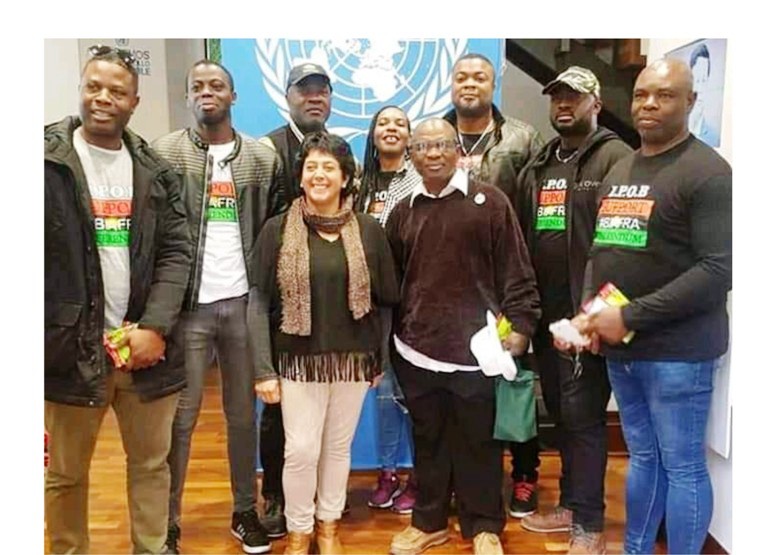 The Indigenous People of Biafra has revealed that they are making frantic effort and in talks with the United Nations to hold a referendum for a sovereign state of Biafra.

This was disclosed in a statement by the group’s Media and Publicity Secretary, Emma Powerful.

According to Powerful, the referendum would be peaceful, and that everybody that lives within ‘Biafra territory’ would vote according to their conscience, calling a UN supervised referendum ‘a must’.

He said, “It is quite clear and understandable to every citizen of Biafra and indeed the entire world that we need a referendum, where the people will exercise their right on whether or not they want self-rule or continued existence within Nigeria.

“A UN-supervised referendum is a must and a right for every human being in Nigeria to unequivocally state where they wish to belong.

“We in IPOB and Biafrans in general expect the United Nations to supervise this referendum, which will enable even those living beyond the boundaries of Biafra to equally determine their own fate. We want freedom for all, not just for Biafrans alone.”

“IPOB is making frantic efforts to ensure that this happens in the shortest possible time. We are not going to force or intimidate anyone or tribe because the will of the people is sacrosanct and must be respected. Each individual will be allowed to decide where he or she wishes to belong.” 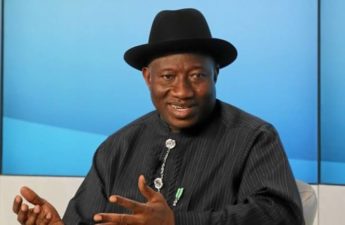 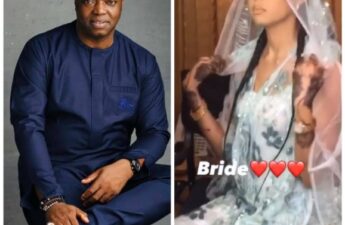 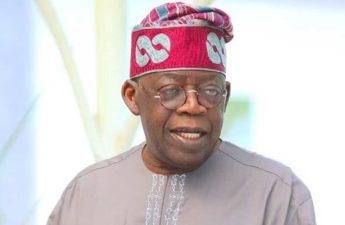