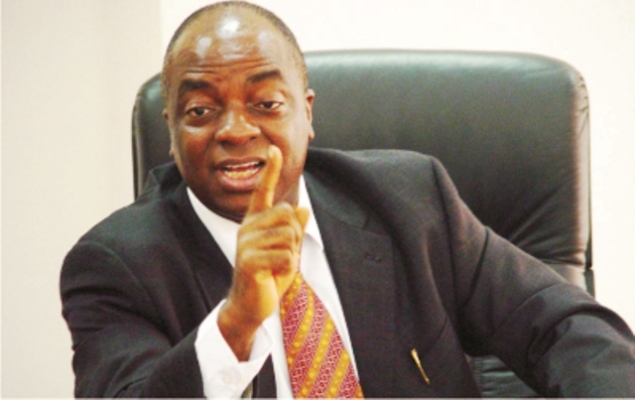 Bishop David Oyedepo has given his thoughts on the widely-opposed Hate Speech Bill which has put Nigerians at loggerhead with the senate.

While speaking at the opening day of Shiloh 2019, Oyedepo described the controversial hate speech bill as a ‘crazy idea’.

The Founder and General Overseer of the Living Faith Church a.k.a Winners Chapel stated that the proposed hate speech bill is aimed at silencing Nigerians, adding that when one says something truthful, proponents of the bill may term it a ‘hate speech’.

Oyedepo said “Hate speech is one of the most crazy idea ever. So if the road is bad, we should say it is good?

“You say something truthful about them and they call it is hate speech? You can’t silence a man of God because he is called by God.

“A prophet is answerable to God only, what God tells him he will say. You cannot stand for God and be a loser.

“I don’t know if anyone loves Nigeria more than I do. Imagine they are not hanging killers, they want to hang ‘hate speakers?