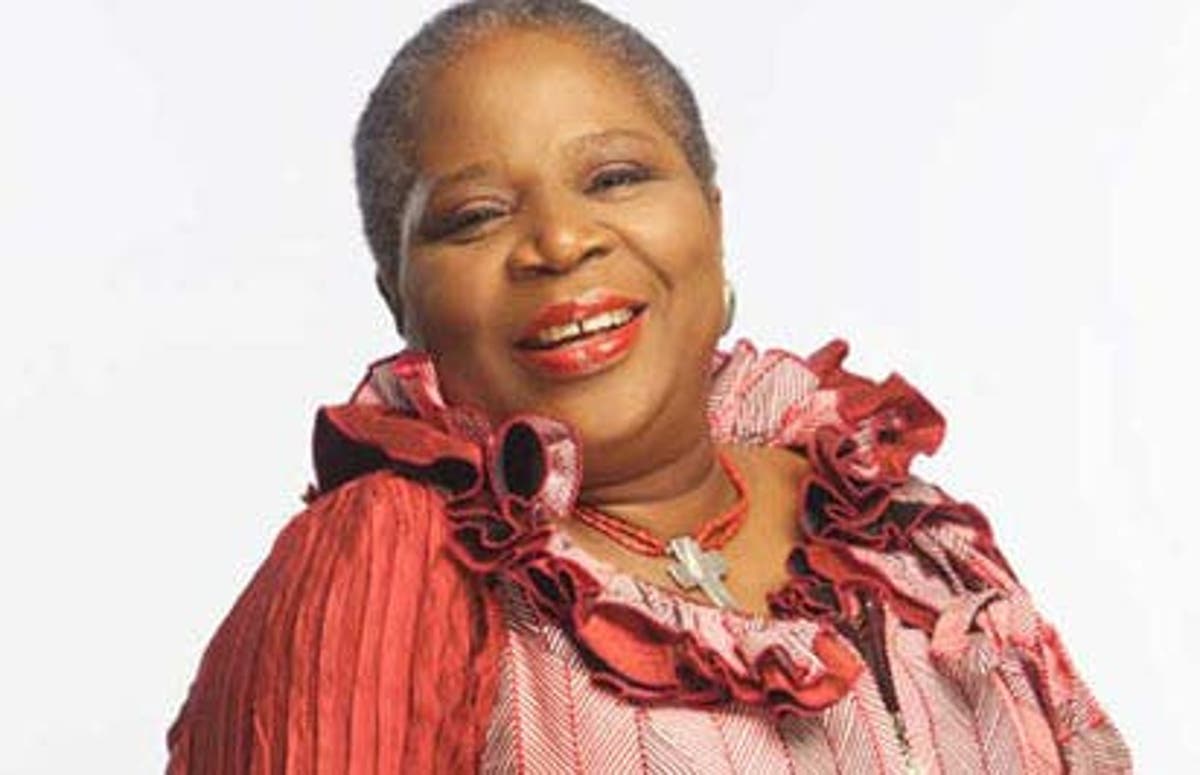 Many perhaps never knew that at some point in the eighties, Music legend, Fela Anikulapo Kuti wanted to marry veteran Nigerian singer and actress, Onyeka Onwenu, but she turned him down.

Onyeka wrote about the encounter with Fela and his marriage proposal in her new autobiography, titled “My Father’s Daughter”.

She said that she was flattered by his proposal but turned him down anyway because of his other wives.

According to the Sun, the ‘One Love’ crooner said she is a possessive lover and did not understand Fela’s love for women.

Narrating how Fela proposed marriage, Onyeka wrote: “The second time I saw Fela was in 1984, a few years after I had returned from the United States. He had just been released from jail.

“He was arrested for attempting to travel with his band for a gig in London with the sum of 1,600 pounds for their hotel accommodation. At the time, carrying any amount of foreign currency was against one of the many decrees promulgated by the Buhari/Idiagbon military junta.

“After he was released from prison, Fela sent a mutual friend, the journalist Onuorah Udenwa who is now a US-based pastor, to bring me to his club. I thought that he probably wanted to thank me for speaking up for him, but that was not it.

“He never even mentioned the article I had written in solidarity with him. Fela wanted to marry me, and I was flattered. I thanked him for the honour of wanting me to become his consort, but I turned him down all the same.”

The music legend and actress added that while she waited at the club to see him, she noticed that his Queen (dancer-wives) had been looking at her with scorn.

“They passed by often, whispering comments about me. They were downright hostile and quite obvious about it.

“I pointed this out to him and told him that I was a possessive lover and would not be able to cope as an appendage to his harem but Fela laughed,” she wrote.