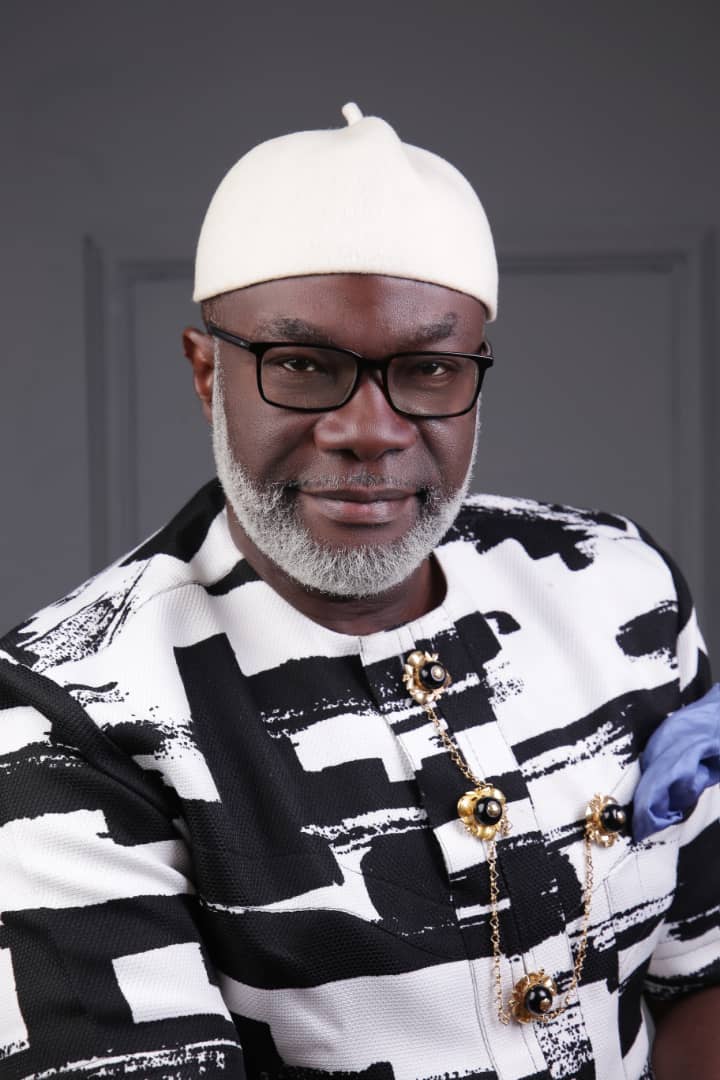 Uratta ofo asato has emerged as a major game changer in the political and election dynamics of Owerri North, Imo East Senatorial District and Imo State in general. With an impressive citizens awareness, large voting population and excellent geographical location as well as an ever increasing number of non indigenes residence, one can only ignore the Uratta impact at his or her peril.

With the dawn of another round of elections, both contenders and pretenders to political positions have started engaging in all forms of conventional and non conventional means including wars of attrition to outwit each other in order to secure the prized votes of the people of Uratta. One thing that is sure is that the the people of Uratta cannot be deceived by fair weather friends and pretenders that only remember them during election seasons.

The coming elections will surprise many who still live in self delusion and deceits. Thanks to the new orientation and consciousness which the Labour party movement is birthing in Nigeria and Uratta inclusive.

With particular attention to Imo East Senatorial District otherwise referred to as Owerri Zone, the good people of Uratta have decided to stand behind the Labour party candidate Sen. Ezenwa Onyewuchi in the Imo East Senatorial election. The reasons for this laudable and most patriotic decision are not far fetched. Sen. Onyewuchi is not only an illustrious son of Uratta Clan but has carved a niche for himself by his unprecedented performance in the National Assembly. He has brought fame and fortune to Uratta ofo asato by his uncommon commitment and uncensored humility.

Sen. Ezenwa Onyewuchi has shown example of what a true representative should be. He has earned the trust and confidence of the people of Uratta and indeed the entire Imo East constituents through his actions in and out of the legislative chambers.

These achievements did not come out of nothing. In life, reward for hardwork is more work. Sen. Onyewuchi’s political profile spread like a wild fire because of his hard work, rich democratic credentials and humanitarian dispositions which have made his constituents in general to admire him and support him. His unassuming personality and enormous goodwill have made him the toast of the Owerri Zone electorates and the people of Uratta cannot be left out.

It is indeed true that politicians in the mould of Sen. Ezenwa Onyewuchi does not come often in a generation. His doggedness and fighting spirit even in the face of opposition, propaganda and blackmail distinguish him as an uncommon politician. He is tested and trusted in democratic struggles and his innate and rare abilities in building bridges of friendship and amity clearly define him as a consumate politician with human face.

With such humongous people oriented and verifiable projects and many more that could only come from a committed and competent representative, the good people of Uratta ofo asato need not search further or be deceived over their choice of candidate in the Imo East Senatorial election. No sentiments, emotions, blackmail or shenanigans can sway the resolve of the people to reelect one of their own.

Sen. Ezenwa Onyewuchi does not need to prove anything anymore especially with the prospects of his emergence as a principal officer in the tenth Senate that will culminate in the abundant harvest of democracy dividends by the good people of Uratta. Uratta have made up their minds and nothing can change it.